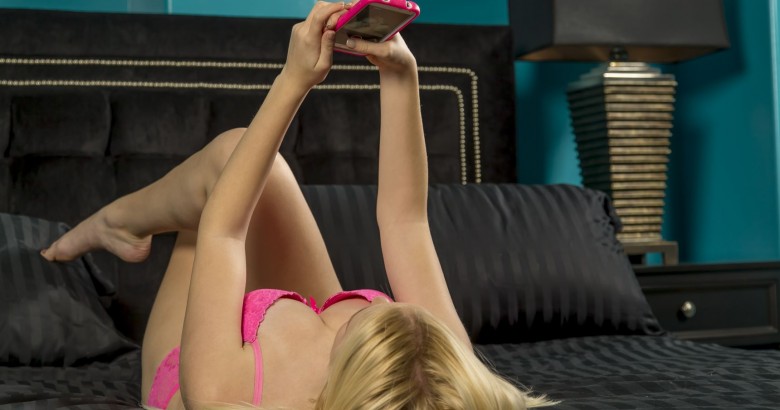 Your girlfriend’s phone – Trust is one of the most important factors in a relationship. With that being said, you never really know whether everything is perfect in your relationship, or if your girlfriend is keeping something from you. Even though snooping through her phone is not something you really want to be doing, sometimes it can be seen as a necessary evil.

Thanks to social networking sites and everyone having a phone on them at all times, cheating is easier than it ever has been before. There are even plenty of mobile aps that help cheaters cover their tracks to make it even harder to be discovered.

If you still don’t think that your girl might cheat on you, check out the facts. Recently there were millions of cheating husbands, boyfriends, wives, and girlfriends who were found to have used Ashley Madison before it was breached. Hopefully everything is cool and you won’t find any odd or interesting phone numbers in her contacts. If your girl isn’t smart enough to disguise any phone numbers that might raise questions, that may be another problem in itself. Seeing any of these numbers listed in her phone might raise suspicions and could cause serious problems.

Lots of people claim that they can be friends with their ex, but it’s actually pretty rare to be able to pull that off. You can give her the benefit of the doubt, especially if they have some unfinished business together. If your girlfriend and her ex have kids together, that is a different story. They need to coordinate schedules about getting the kids back and forth, but that should be about the only reason they still talk. Maybe she just never got around to deleting that number, but either way it still makes you feel insecure and you will likely start to question your relationship.

The long list of hot women Jay-Z has slept with.. (With Pictures)