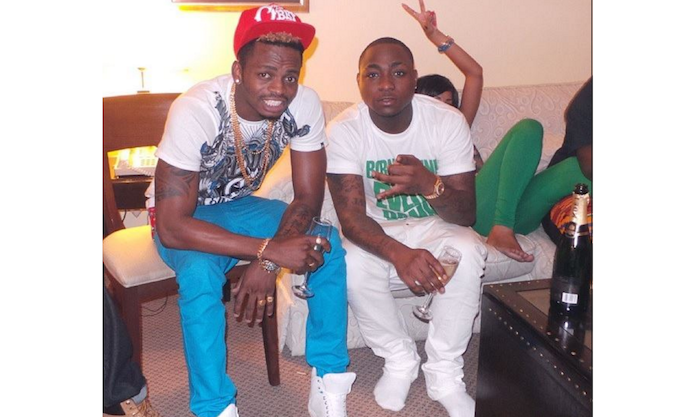 Music stars Davido brought to limelight – Davido might not be a legend yet in Nigerian music but his achievement can’t be overstated. The 23 year old in a very short time in the music business has been able to put many Nigerian music stars on the map.

Most of those he put on the map have gone on to be megastars of their own and some of them are even his rivals today.

Let’s take a look at the 7 music stars Davido brought to limelight!