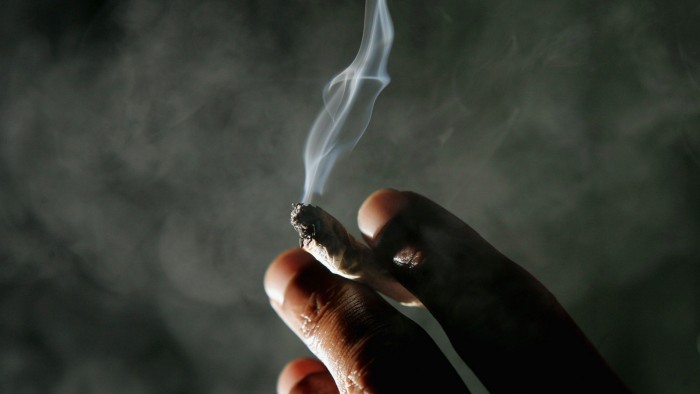 Effects of taking marijuana: There have been debates about the health hazards on its intake and  as a Marijuana smoker I had to do my research .Marijuana comes from the Cannabis plant, the flowers, seeds, leaves, and stems of the plant must be shredded and dried before they can be used. Most people who use marijuana , smoke it but it can be mixed into food, brewed into tea, or even used in a vaporizer.

One of the ingredients in marijuana is a mind-altering chemical called delta-9-tetrahydrocannabinol (THC). So let me talk about its effects on every organ.

Lung
When you inhale marijuana smoke into your lungs, it is quickly released into your bloodstream on its way to your brain and other organs. It takes a little longer to be absorbed when you eat or drink it.

The effects of marijuana on the body are immediate. Longer-term effects may depend on how you take it, how much you take, and how often you use it. Since its use has long been illegal in Nigeria, large-scale studies have been difficult to manage.

In recent years, the medicinal properties of marijuana are gaining acceptance in mainstream Nigeria.. With the potential for increased recreational use, knowing the effects that marijuana can have on your body is as important as ever.