The long list of hot women Jay-Z has slept with.. (With Pictures) 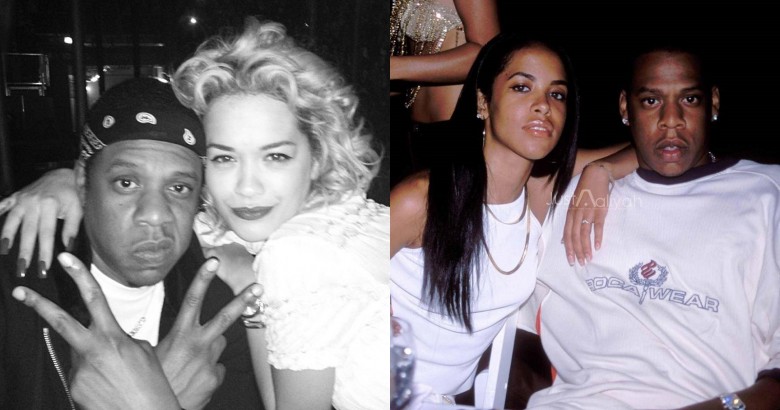 Hot women Jay-Z has slept with – Jay-Z is one of the most talented musical artists around, and has inspired countless others to pursue their passion. While he may now be most famous for being the husband of none other than the famous Queen B, he has been with a great many women, as is typical with most rappers.

The different women whose names come up when you mention Jay-Z will astound you, but that just makes it all the more necessary that you check it out to the very end! That is why we compiled this list of The 20 Hottest Women Jay-Z Has Been With, because the talented musician has a history of dating talented ladies. This is the dirt that you don’t know about, because there were plenty of other girls before Beyonce.

That being said, Jay-Z’s relationship to Queen B has been one for the record books so you better believe that I gave it some respect. The hip hop mogul and the dynamic diva have made themselves household names for their music, business ventures, and public image. There seems to be no stop to them, even though their relationship has been riddled with rumors for quite some time. There was the whole “Beyonce had a surrogate for Blue Ivy” thing and now there is talk that the couple is splitting up, but something tells me that they’ll be just fine.

Either way, we want to take a moment to check out the other women that were on Jay-Z’s romantic radar. They are talented, good-looking, and frisky (or at least they seem to be.) Every celebrity has romantic drama, right?

Given the name Blu, many people were wondering if Jay-Z was paying homage to his ex-girlfriend, Blu Cantrell, when he named his first daughter with Beyonce. Well, that is still up for debate, but it is certain that the rapper and Blu were dating many years ago. This was before he got involved with Bey, in case you were wondering. 2001 was a good year for Blu; she shot to fame with her R&B rhythms and her attractive look. She is most known for her hit single “Hit ‘Em Up Style” and she has since fallen off the radar. At least until you take a look at Jay-Z’s romantic history.