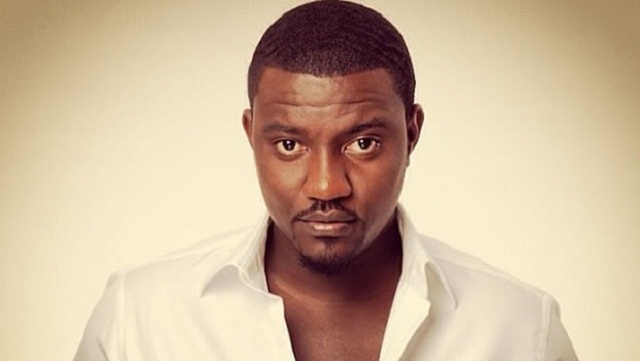 Shocking facts about John Dumelo – The Ghanaian acting industry is in full swing at last, thanks to the tireless efforts of all involved. Ghallywood, as it is popularly known, has been on a steady growth for the past decade. Even the quality of movies produced on Ghallywood has been getting better leading to improved demand both within and outside Ghana.

John Dumelo appeals to sugar daddies to increase side chics’…

In Africa, Africa Magic is now popular on a number of paid TV channels. If this remains the trend, the Ghanaian film industry is destined for big things.

Part of this success can be attributed to the influx of new talents. With acting being one of the better paying careers in West Africa at the moment, Ghana inclusive, college graduates are willing to come in and play their part. One of the most valued assets of Ghallywood remains Mr. Handsome, John Dumelo. So, who exactly is John Dumelo?

1. He is the last and only boy in a family of 3 – John has 2 other siblings both of whom are female and older than him. His parents were always proud of him and according to the actor; he always tries to return the favor with each move he makes.