13 actual facts about the Titanic that will shock you! (With Pictures) 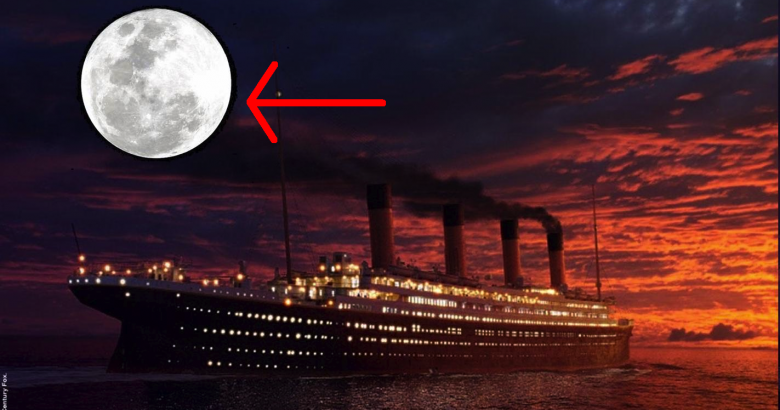 Facts about the Titanic – On Sunday, April 14, 1912, the Titanic hit an iceberg. After the release of the 1997 movie, Titanic, almost all of mankind knew this bit of information. These are some little known facts that may or may not have been in the film. When the Titanic was built, there were other ships, but it was the largest one in existence. While most companies were building their boats for speed, the owners of the Titanic wanted to build their ships for luxury.

When the ship was being built, the days of delivery by semi-trucks were non-existent, so it took twenty horses to deliver the anchor that belonged to Titanic. There were over 14,000 men who worked on the ship, and all of them worked almost a 50-hour workweek to complete the assignment. They also made an average of £2 a week; which is the equivalent of $2.83 in American money. The workers were expected to work Monday through Saturday, starting at six o’clock in the morning.

13. The Titanic Was a Lot Smaller Than Most Modern Cruise Ships

Royal Caribbean International is known for having the largest ship in the world, and it is called The Allure of the Seas. The Allure was built in 2008, but was not launched until November, 2009. The size difference between the current biggest boat on the planet and the Titanic is massive. The Allure can hold up to almost 6300 people, while the Titanic was only able to hold 2,435 at the time of its launch. Almost all of the features of the Allure are around twice as big as the Titanic, including the length, the weight, and even the crew amount on board is almost threefold of the ship that was sunk nearly a decade ago. Even though the Titanic was a lot smaller than most ships today, it was still quite hefty; it was 882 feet long.

See features of Air Force One (USA presidential aircraft) – You will be amazed!!

Top Post Today: LADIES: 12 things that should NEVER go anywhere NEAR your v*gina..