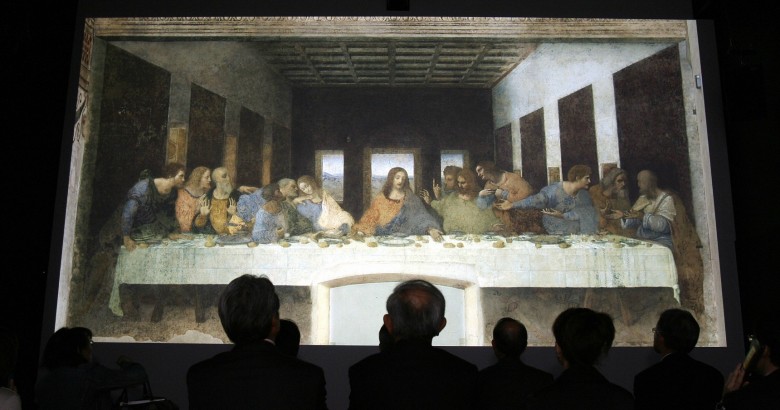 Satanic secret societies – Secret societies are the source of intrigue and mystery, and are often blamed for troublesome events and conspiracies. When one thinks of secret societies, the usual imagery consists of hooded robes, basically Satanic or unintelligible symbols and odd rituals with sacrifices and offerings. Alternatively, some might visualize some old, rich white men meeting in secluded mansions and businesses.

Movies like The Da Vinci Code, National Treasure and Angels and Demons probably reinforce these images.

These groups seem to be a strange mix of ritual, money and deception. The stuff of conspiracy books and documentaries, which seem to be everywhere on the internet and TV. Are there really clusters of either wealthy or plain, strange people making plans and pulling strings behind world-changing events? Do they want world destruction, complete economic control or maybe just a secure place to practice their beliefs? It’s rather hard to prove, as they are secret after all. Whether it be ancient codes, handshakes or even symbols and jewelry, there are many ways a society can try and maintain its secrecy and the identity of its members. Some of these societies claim to have a much older background, and the older they are, the more secret history there is to know.

But how truly secret are these secret societies?

Ever watched The Da Vinci Code? Many people had not even heard of Opus Dei before the movie was released, and discussion of the secret society was at an all-time high due to the film. Opus Dei, which is Latin for ‘Work of God’ is the more popular name for The Prelature of the Holy Cross and Opus Dei. Though it is a fairly public society, accusations and conspiracies are ripe regarding the Opus Dei as a dangerous cult that works as a shadow arm of the Vatican, committing crimes on its behalf with fanatic members who engage in self-mutilation as a form of penance. Others argue that the Opus Dei works against the Catholic Church, infiltrating it from the inside.