15 Crazy thoughts men have when dating women with big boobs.. 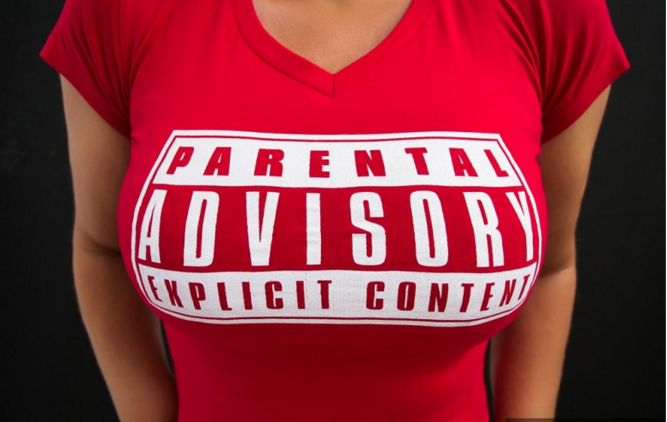 Dating women with big boobs – Remember when Katy Perry went on Sesame Street and everyone got upset that she showed too much cleavage? It never really made much sense to me. Breasts are a perfectly normal and wholesome part of the anatomy.

They’re fleshy, friendly, and enjoyable (except for when they turn on their owners, Pink Ribbon style). It’s amazing that we as a nation would be furious against Katy Perry for bringing hers to a kids show (many of whose watchers probably still used them for nourishment, might I add), but that we would be totally cool with preventing shootings by bringing even more guns into an elementary school.

But this isn’t about political correctness or gun control. It’s about what, in a very broad sense, Russell Brand thought when Katy Perry was his girlfriend. She, more than probably any other celebrity today (except for Kate Upton — what is it with Kates and large breasts? Kate Hudson notwithstanding) is known for her ample bosom. She even winkingly acknowledges it in her song “Birthday” when she says she wants to let out the big, big, BIG balloons.

If you’re curious, keep on reading, and find out the 15 thoughts that every man has when dating a top heavy woman.

Even though these are the so-called “days of booty”, large breasts have an undeniable timelessness that a big booty simply does not. In traditional sex appeal, a tight, lean booty was considered sexy, with large breasts desirable as well. Note that the celebrities these days who have big bouncin’ butts don’t conversely have flat chests. Kim Kardashian has large breasts, and so too do Nicki Minaj and Beyonce. So any man dating a girl with a chest like one of the aforementioned celebs couldn’t help himself but to think: “Goddamn! I’m a lucky man!”

10 Wrestlers accused of using “bedroom” favours to succeed (With Pictures)