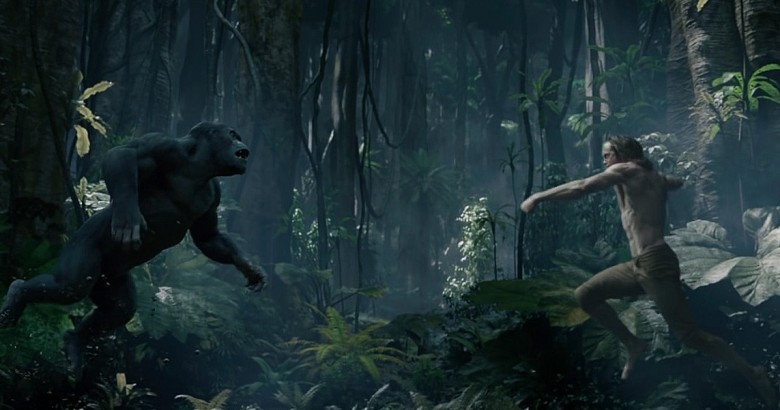 Blockbusters that will bomb 2016 – Every year, Hollywood and the movie industry as a whole, make billions of dollars off of audiences going to the theaters. The reason why movies generate so much money is because, for the most part, there is a plethora of films from every genre that are genuinely entertaining.

Whether it be a Pixar animated adventure, an action-packed thriller, a gruesome horror, a laugh inducing comedy, a thought provoking drama, or an inspirational true story, audiences will flock to see any type of movie as long as it is good.

A Hollywood blockbuster is typically described as a movie which had a large production budget assigned to it. The hopes of the studios who finance these movies, are that they will be able to regain their investment as well as turn a hefty profit from it. Quite often, studios get what they want and more, just look at movies such as Avatar, Titanic, Jurassic World and The Force Awakens which all brought in massive box office revenue. Where there are multiple success stories though, there are also many failures, and in the movie industry, those failures are classified as ‘bombs.’

There have been many movies that have bombed, with the most recent being the newly released Gods of Egypt. Most of the movies that bomb, do so because they are terrible films; however movies that are actually good, have also been known to sometimes bomb as well. There are many reasons as to why a movie performs poorly at the box office, some of which include a lack of public interest, a poor marketing campaign, and general dislike about what the movie has to offer. Here is a list of 10 blockbusters that will bomb in 2016.

10. Alice Through The Looking Glass

It is true that in 2010, despite not being all that entertaining, the movie Alice In Wonderland managed to become a massive financial success, making over 1 billion dollars at the box office. The sequel Alice Through The Looking Glasshowever, has a high probability of not being even remotely as successful as its predecessor. For starters, this sequel comes six years after the original, and in today’s world, that type of time gap does not help reignite interest in a franchise. Tim Burton who brought the 2010 film to life, is not back to direct this sequel, and Johnny Depp, as popular as he is, has not had that much success at the box office for a few years now. What truly does not bold well for this movie though, is the fact that it has the unfortunate luck of hitting the big screen on the same day as the highly anticipated X-Men Apocalypse; and good luck to any movie, that has to compete with a popular superhero franchise.

20 Hot photos of Selena Gomez that will make you go crazy..