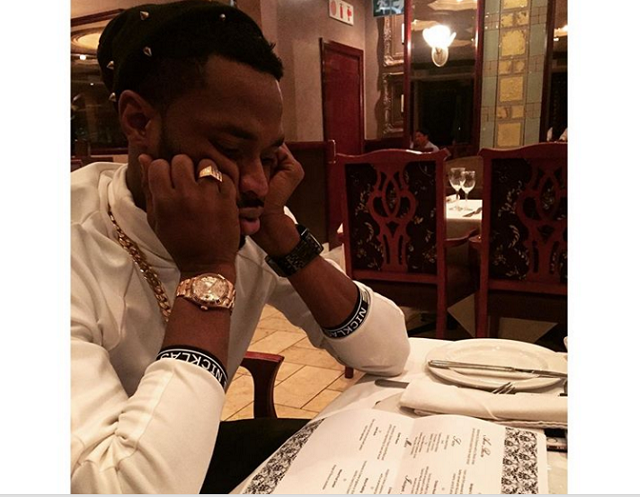 Nigerian music stars whose careers became stagnant – One has to hail Lil Kesh’s boldness and willingness to be his own boss after he opted not to renew with mercurial hit making label YBNL. While his boldness is something every young artiste should get inspiration from, the sad part is the odds are firmly against Lil Kesh. His chances of succeeding on his own is very low judging by how other artistes that took his route have fared.

Let’s take a look at 10 highly talented Nigerian musicians that decided to go solo and how their career went afterwards. Sauce Kid (at that time) left Storm Records to do his own thing after releasing an impressive album, African American.

The rapper then relocated back to the United States to found his own label SMG, Sinzu Music Group. Fastforward, Sinzu’s music has changed, he does trap music now and Nigerian audience can’t even relate to his sounds.

Sauce Kid released a project last year, none of the singles on the EP charted.

10 Shocking revelations made by Tiwa Savage’s husband TeeBillz; People she slept with & how she will never find peace!