13 Celebs rumoured to have fake booties (With Pictures) 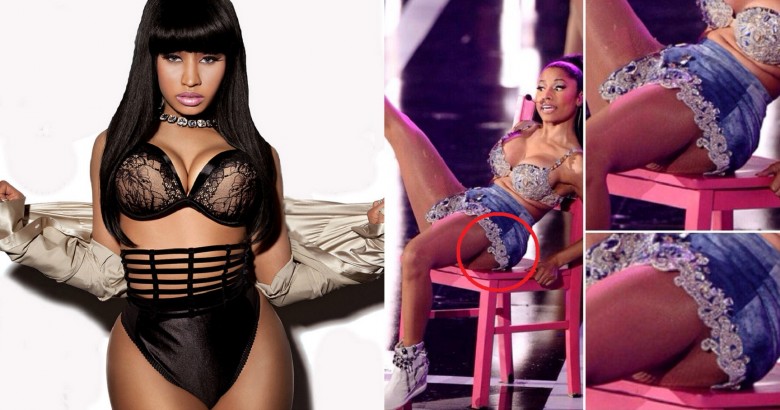 Celebs rumoured to have fake booties – If there’s one thing you can say about most of our current social media sweethearts and paparazzi pleasers, they tend to have something really big in common. Like, really big. We’re talking about their booties, and you may have noticed that there is a definite swell going on with our favorite celebrities. Whether they are a Kardashian, a singer/rapper, or even an adult entertainer, lots of ladies these days seem to be packing a lot of junk in their trunk. Ever since Jennifer Lopez first wowed us with those Latina curves, more and more people are getting famous with a butt that more or less requires its own parking space.

But is it all just a big coincidence, or are our ladies getting a little bit of help in that department?

Of course, we wouldn’t blame them if they did – it takes a lot of squats to build up something like that, and these girls have busy schedules. It’s tough to keep up with the Kardashians! When it looks like a big derriere is the only way to make sure the cameras are all on you, it’s only to be expected that those derrieres are going to get bigger and bigger. It’s not so much a question of shaking what your mama gave you, but making something bigger to shake! So the question is, which of our favorite starlets have a natural talent – and which of them are relying on their surgeon friends for a bit of a boost?

Kylie came under suspicion recently after posting a selfie wearing Spanx on Snapchat. The immediate response from fans was that there was something a little suspicious about the shot – namely, the line of the curve around her booty, which is suggestive of butt pads. She strongly denied that she was wearing any, claiming it was just the natural effect of the Spanx. Still, she does look perhaps a little rounder than usual. We already know she’s had lip fillers done, and she denied those at first, too, so we can’t really trust what she has to say on the subject.

When your booty could be used as a shelf to hold your drinks, that’s when chins are going to wag. A lot of people are certainly talking about Blac Chyna and the possibility of augmentation, especially after she recently posted an image comparing her face at 16 and 27. The difference is so huge that a lot of people think it could only have been achieved with surgery, particularly on her nose. If that is so, it’s not a big leap to imagine procedures being done elsewhere on her body. It can’t be denied that she looks pretty suspicious right now.

16 Celebrity hotties women will go gay for – #1 will make your head spin! (With Pictures)