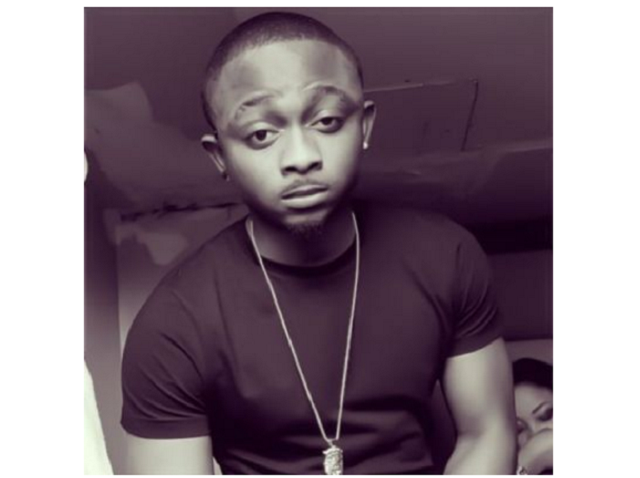 Nigerian artistes who’ve made hits from stolen songs – The music industry is known for plagiarism which weirdly has become like an acceptable thing amongst artiste. But, even as acceptable as it has become, a lot of those whose songs are stolen, in a way get little or nothing out of this while some get like a minute or highest 30 minutes fame out of it.

Now, this trend is no stranger to even the biggest shot caller in the game as the reigning kings of the music industry tops this list

Today, we will be discussing five artistes who copied/stole some one or two of their hit songs/materials from upcoming/top artistes in the industry

Now, before we get right into the post, please note that this is in no way a hate post, as I personally love all the artistes on the list.

So, if you feel your fingers are itching so much you need to type a rude comment, kindly place them on your severely cracked wall, distorted kitchen sink or any barb wired fence.

Sho Lee shot Sean Tizzle from a singer status to a fast rising singer in no time.

The song was a massive hit. It was so massive that it got the attention of the label, Naija Ninjas, Sean Tizzle was signed to before he left abruptly, violating his contract.
The case was taken to court before both team decided on amicably settling the issue to avoid unnecessary amount of money being wasted on legal fees.

Know some songs that ought to be on the list? Kindly put them in the comment box, to be used for the next article.

Paul Okoye reacts after he was harshly dragged over his controversial birthday post to Jude Okoye – See what he posted!