11 celebrities associated with satan worshiping – This will shock many! (With Pictures) 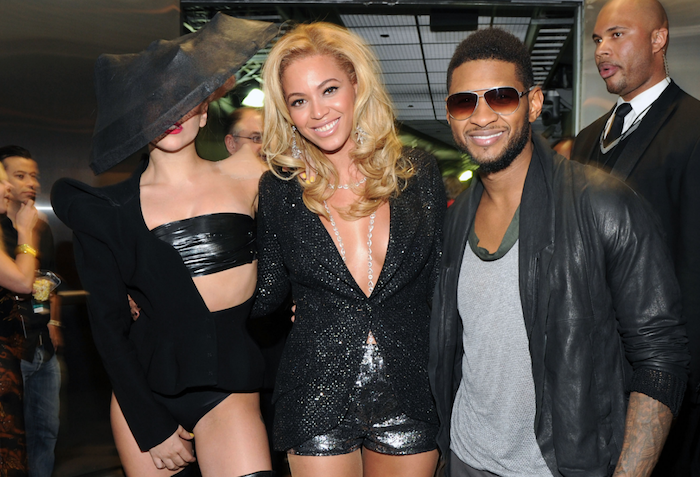 Celebrities Associated With Satan Worshiping – Considering the fact that the competition to become famous is far fiercer than ever before, a celebrity or two may have made a proverbial deal with the devil. In the case of the stars, who we’re about to look at, some people have grown to believe they have an association of some sort with Satan. By no means are we endorsing a satanic lifestyle, we’re just here to amaze you with accounts of how the stars you know are supposed to have a more involved relationship with the devil than you’d ever expect.

We can’t speak to the validity of these tales as they may just be rumored, or over-the-top claims but we definitely put a premium on stories that have been reported by multiple sources. We also aren’t interested in people like Marilyn Manson, whose gothic persona would cause some people to presume he has embraced the dark lord. Finally, we didn’t consider any actors whose dalliance with the dark side is as a result of a role or character they’ve portrayed.

A singer who has routinely and openly courted controversy over her career, it should come as a surprise to nobody that Gaga has her fair share of detractors. Racking up a bevy of hit songs over the years like Bad Romance, Telephone, Applause, Born This Way, and far too many others to list here, she has proven herself a master of releasing catchy tunes. Branching out into acting in movies like Machete Kills and Sin City: A Dame to Kill For, among others, her greatest acting credit came this last year when she won a Golden Globe for her role in American Horror Story.

An outspoken proponent of the LGBTQ community, she likely knew far in advance that her laudable position was going to be both respected and decried. She is alleged to have committed blasphemy with her controversial music video for the song Alejandro, where an actor portrayed Jesus and Gaga dressed as a nun, to name just a few of its uneasy moments. Takes on her private life are no less controversial as best evidenced by reports that after she stayed at London’s Intercontinental Hotel she left behind a bathtub filled with blood. These tales have caused some to see her as a tool of the Devil.

9 things you should NEVER do after a breakup