15 Celebrities you forgot had passed away (With Pictures) 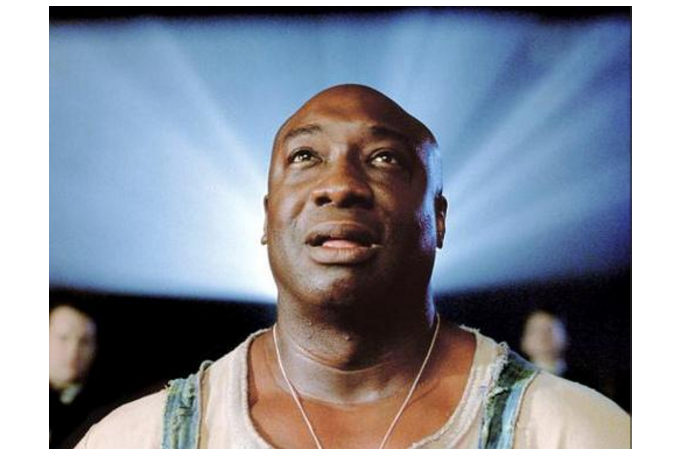 Celebrities you forgot had passed away – There has certainly been no shortage of highly publicized celebrity deaths lately. Even in this year alone, we can think of numerous instances. Between tributes being payed to these stars, and fellow celebrities paying their respects on social media, it is often impossible to miss out on the bad news. Nevertheless, it is not exactly an odd occurrence for the passing of a celebrity to go unnoticed.

Unless it is a largely famous star, news of these deaths usually fade out within a day or two. It is in this way that it is easy enough to miss out on such news.

This list deals with some recent celebrity deaths that appear to have gone unbeknownst to many individuals. It is clear that the stars on this list were just as unlucky as ordinary people, and just like stars, ordinary peoples’ death often fades away as quick as it comes.

The actress known for her roles in movies such as The Parent Trap, Maid in Manhattan and The White Countess tragically died in 2009 when she was just 45 years old. Richardson, who had been married to actor Liam Neeson for 15 years, tragically passed away after suffering a fatal head injury while taking part in a beginner’s skiing lesson. Strangely, immediately after the incident occurred Richardson is said to have been completely lucid and even engaged in conversation; for this reason, Richardson refused medical attention and returned to her hotel room. However, the actress was later rushed to hospital as she began suffering from a headache. Richardson’s condition later became critical and the star was flown back to New York where she died on March 18th.

5 reasons why the MOPICON Bill will fail