Davido and his baby mama ‘Sophia Momodu’ destroy each other on Snapchat; Expose DM conversations 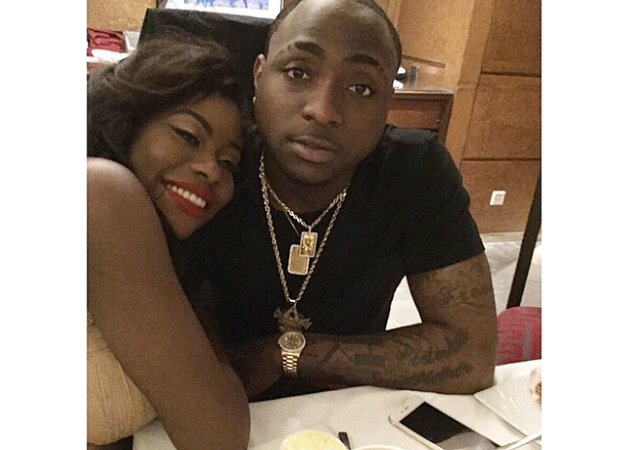 Davido told his baby mama not to contact him anymore as he is not doing anything again. Sophia had contacted him over a service charge that the singer has refused to pay.

Their conversation seem so tense. One thing is obvious, Davido has some growing up to do.

Read below their conversation trail.