10 Funny pictures that perfectly describes life in Africa – This will crack your ribs! 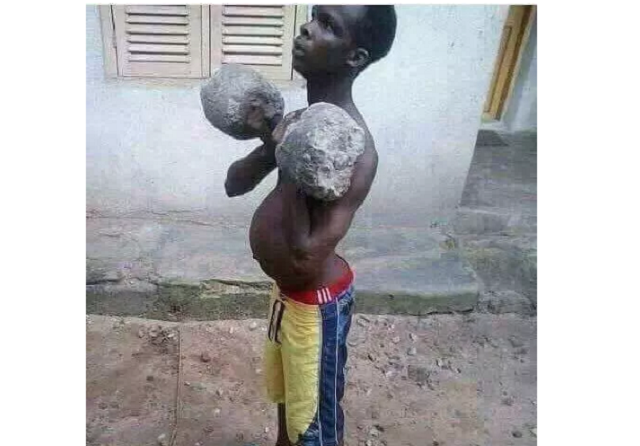 Life in Africa – Africa is the second largest continent in the world; it is also the second most populous continent. Although this part of the world is considered to be a developing continent, there are so many beautiful and interesting facts about it. Africans are proud of their culture and heritage despite the fact that the developed countries see them as being far back. They have been able to stand tall despite the hardships they face from time to time.

The African culture is deep and interesting; they have created their own theme and have been able to work this into their ways of life.

There are certain things that only an African can recognise and interpret; some of the things they do are considered strange and weird to foreigners who try desperately to fathom them.

In this piece, we would be sharing some pictures that would shed more light on the African culture and the things they do. Remember that you would only share the humour in these pictures if you are an African or a person who has been in Africa for a long time.

Find below some of the funny pictures that Africans would be able to relate to:

It is beyond hilarious seeing brides who want to look glamorous at all cost. The groom’s outfit is weird too and it is weird that none of their guests could help them dress well.