15 Lesbians, Bisexuals and Gays you didn’t know came out in 2016 – This will shock many! (With Pictures) 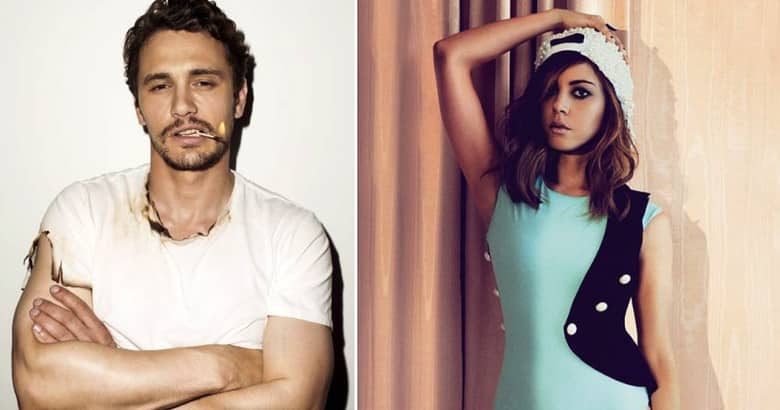 Lesbians Bisexuals and Gays – The LGBTQ community is growing, both in terms of members who identify as LGBTQ or straight supporters who want to help the cause. In 2016, it seems that there is still work to do, although great gains have been made in recent years. More and more states in America are legalizing same-sex marriage and are opening their doors, hearts, and minds to same-sex couples. Still, it is difficult for gays, lesbians, and bisexuals to be taken seriously or treated with respect in some places.

There are still people out there who turn these individuals away from their homes and businesses, but with the help of organizations and groups that promote acceptance and tolerance, circumstances can shift.

We are going to name 15 LGBTQ Celebrities You Didn’t Know Came Out in 2016, so that you can see just how many celebs are taking a stand for this community. You may know of some actors, musicians, and authors who have come out as gay (think Wanda Sykes and Zachary Quinto), but there may be other famous people you didn’t know identify as bisexual, lesbian, gay, or somewhere else on the spectrum. So take in this information and you will see just how many people belong to and feel connected to this community.

We should point out that there are also some celebs who have been rumored to be gay or lesbian or something else, but the gossip is false, and they won’t appear below. One example is singer Selena Gomez. While she doesn’t identify as an LGBTQ individual, she is still happy that she’s able to be a positive role model. Are there any names on this list that really surprised you? Feel free to share the list on social media!

Actress Kristen Stewart was the other half to actor Robert Pattinson for years, and the two were a discrete power couple in Hollywood in the past. Yet in early 2016, Stewart came totally forward and proclaimed her sexuality for all to hear and see. The 26-year-old is now in a romantic relationship with her personal assistant Alicia Cargile, and before that, Stewart was dating Soko, French actress and musician. Just two years ago, Stewart was ending her long-standing relationship with Pattinson, and before that, she was dating another one of her co-stars, Michael Angarano. Stewart and Cargile have only been dating since July of 2016, but Stewart has expressed that she is very happy with their relationship. As for Cargile, she may be a bit more rampant with her sexuality, as she was seen donning a baseball cap that said “Make America Gay Again.” It was obviously a direct hit to Presidential candidate, Donald Trump.

Five reasons you should sleep naked