7 Nigerian female celebrities who got married to men they snatched from other women – You’ll be surprised to see this! (With Pictures) 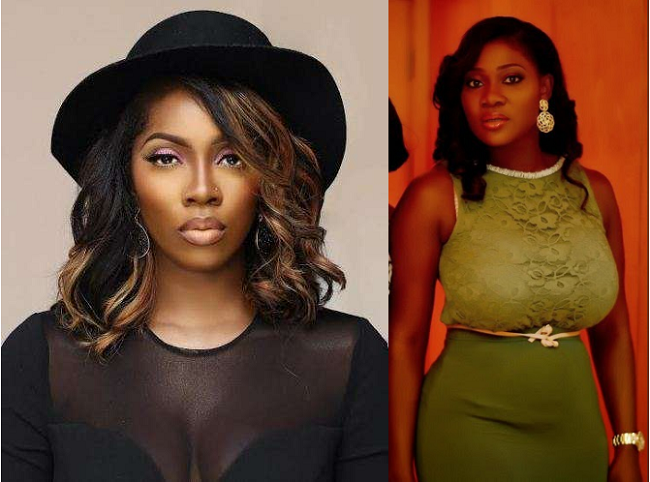 Nigerian female celebrities – Marriage is indeed a beautiful thing and it is one thing which is hardly overlooked especially in Africa.This is because it strengthens relationships and brings forth new life. Not many however get lucky with marrying the right partner the first time but of course, everybody is entitled to second chances in some way. Luck has shone on some  Nigerian men whose marriages crashed at some point when they got hitched to these Nigerian hot female celebrities.

Here is a list of 7 Nigerian female celebrities who were courageous enough to marry ‘second-hand'[divorcees] men despite the scandalous  stories that abound : The union is blessed with two children. Lovely Actress, Nuella Njuigbo is married to Director husband, Tchidi Chikere after leaving his wife of  9years with three children for her.

He was formerly married to Sandra Tchidi Chikere, one-time actress too. They were married in 2014 and have a daughter together.