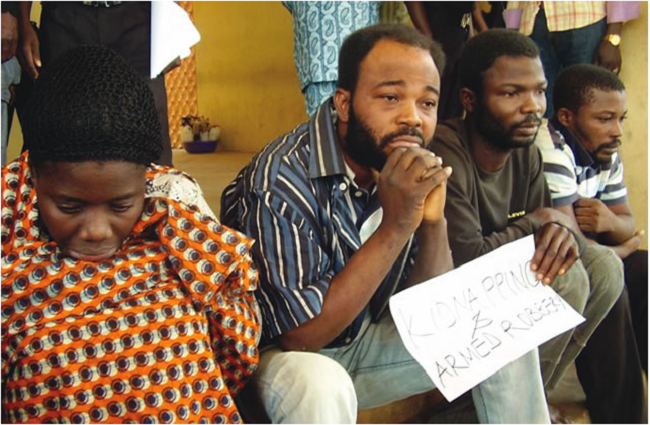 In this method, a note is dubiously passed to the master of ceremonies requesting the owner of an identified vehicle to come out and move his or her vehicle to allow others parking access. Immediately the individual gets to his car, the kidnappers grab the person and zoom off in the car.

This was what happened to Mr. Remi Olakunri who was kidnapped at a party venue in Lagos some months ago.

Olakunri, who drove an SUV to the venue, heard his car’s number plate called out by the emcee, requesting him to step outside to move his vehicle. As Olakunri got to his car, three men grabbed him and forced him to drive off in his vehicle. Over N1m ransom was paid before his abductors released him.