The 12 hottest swimming pool sex scenes in Hollywood movies – You need to see number 1! (With Pictures) 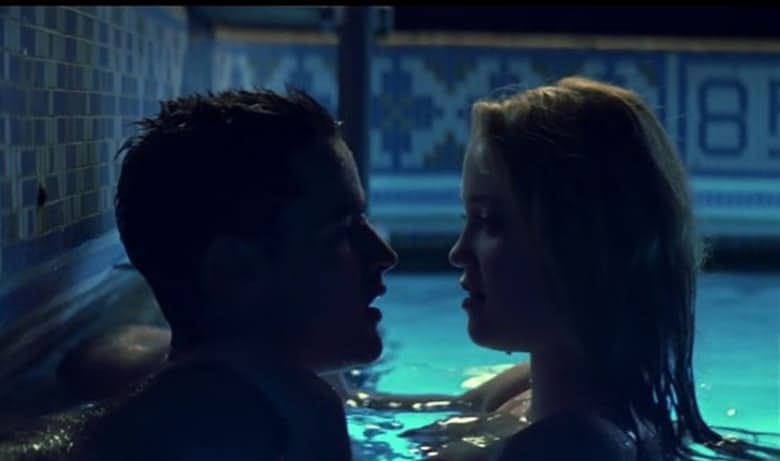 Swimming pool sex scenes in Hollywood movies – Hollywood has a tendency to take advantage of seeing its biggest stars in steamy sex scenes involving wet and writhing bodies, but oftentimes it includes pouring rain or romps on the beach. From James Bond coming out of the ocean with his Bond girls to Spider-Man kissing his girl upside down in the rain, there always tends to be some sort of excuse to get their actors all wet and scantily clad on the big screen.

While natural bodies of water and bouts of Mother Nature are definitely appealing in these scenarios, they aren’t the only ways to get their actors all slippery on the big screen. In fact, some of the sexiest swimming scenes on film have been in a swimming pool. This shouldn’t be surprising since Hollywood has always loved using swimming pools as a way to entice viewers for the opportunity to see their favorite stars in bikinis (or sometimes not even that). From Marilyn Monroe skinny dipping in Something’s Got to Give to Elizabeth Taylor’s empress bath in Cleopatra, there’s something to be said for a more tranquil water setting to show off a starlet’s beauty.

Since Reese Witherspoon started off her acting career at a young age, it was easy for audiences to believe her ultra innocent character in the 1999 film, Cruel Intentions. She seems to always hold onto her baby-faced looks and even as an aging starlet, she looks pretty darn close to her The Man in the Mooncharacter. When she starred in Cruel Intentions, she hadn’t yet become the huge film star from the Legally Blonde film series and the string of romantic comedies. While the public thought of Witherspoon as pure and innocent, that didn’t quite take away from the sexual chemistry between her and fellow co-star, Ryan Phillippe. The pool scene between the two was so steamy that audiences wondered whether or not the two had actual chemistry offscreen. Yet, they didn’t have to wonder for long since the two were married in June 1999. Although the union didn’t last, fans that want to relive their romance can always rewatch their hit film and daydream about their spark-filled pool scene.

The 12 longest wrestlers prison sentence of all time (With Pictures)

LADIES: 10 Signs the guy you’re dating will break your heart