12 Major reasons why Angelina Jolie is divorcing Brad Pitt – the truth is finally out! (With Pictures) 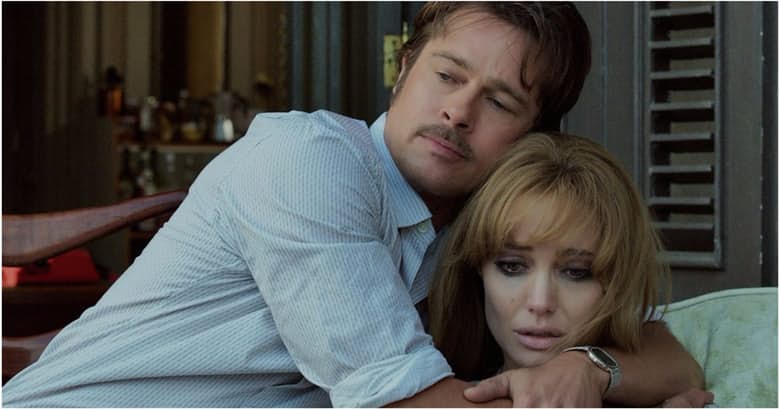 Why Angelina Jolie is divorcing Brad Pitt – Angelina Jolie has recently announced that she has filed for divorce against husband Brad Pitt. The news came as a shock to the world, who had long praised the gorgeous couple, but in the end, the two actors have decided to do what is best for their children, and immediately separate. Jolie filed for divorce on September 19, on the grounds of “irreconcilable differences” and has been preparing to settle their $400 million divorce.

There has been much speculation over what could have caused the couple to file for divorce, and there will continue to be, until everything is settled. There has even been rumours flying around that Pitt cheated on Jolie with Allied co-star Marion Cotillard, but many believe this to be false.

The couple, who had been together since 2005, recently started to show signs that they were having problems, which is why many tabloids had predicted this split months ago. However, since Pitt and Jolie had only tied the knot in 2014 and share six children together, many believed that they would be inseparable.

Jolie and Pitt met on the set of Mr. and Mrs. Smith, and immediately fell in love. Pitt who had been married to actress Jennifer Aniston for five years at the time, decided to file for divorce and continue his lust-filled relationship with Jolie. Could this be the case with actress Marion Cotillard? I guess, only time will tell.

As many of you know, Angelina Jolie has put her acting career on somewhat of a hiatus to focus on her humanitarian work. However, it has been said that Brad Pitt may have had some doubts over her political aspirations. Jolie is already a special envoy of the United Nations High Commissioner for Refugees, and has time and time again, balanced being an actress, a mother and a wife amongst many other things, in Pitt’s eyes, adding any more to the pot would cause it to boil over.

However, Jolie has paid no mind to Pitts hesitations and has even been considering taking up British politics, but to do so, she would need to sell Chateau Miraval in France. Pitt refused this demand, especially since he had just finished renovating the estate, which also produces the couples own personal brand of pink wine.

The fight now seems rather pointless after their choice to file for a divorce. Maybe after the divorce is finalized, Pitt will be able to keep Chateau Miraval and Jolie will be free to pursue her dreams in British politics.