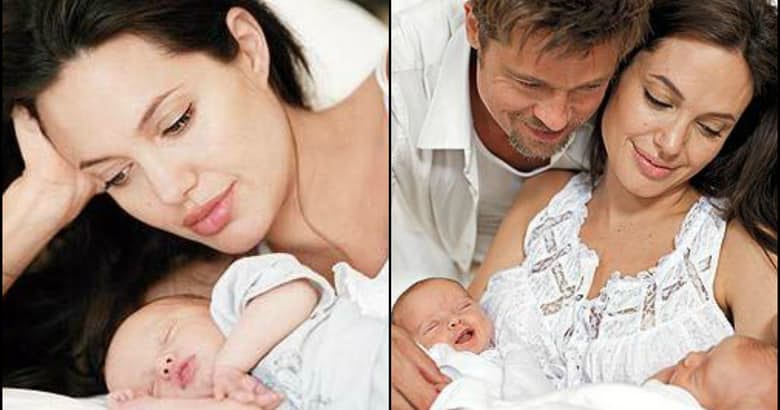 Photos of Angelina Jolie that will leave Brad Pitt in tears – With a combined net worth of close to $500 million, there may not have been a bigger power couple in Hollywood than Brad Pitt and Angelina Jolie. The two have both been considered to be some of the sexiest people in Hollywood, but news dropped in September that this romance has come to an end.

Many people recommend when you go through a breakup to try and go “no contact” and not look at photos of your ex or think of your time together. Much harder when not only do you have kids together, but there are tons of photos out there that will pull at your heartstrings. Whether they’re sexy photos, photos of their children together or photos from their first (and last) time on the red carpet, we’re sure Pitt wouldn’t be able to make it through this list without shedding at least one tear.

Remember that outfit she wore in Mr. and Mrs. Smith? If you don’t know what we’re talking about, be prepared to see something that you can imagine Pitt won’t easily forget.

All that and more when you check out 13 Photos That Will Make Brad Really Miss Angelina.

There are a lot of photos on this list that are going to be enough to leave Pitt up at night wondering how he let the gorgeous Jolie slip away. But no photo may tug on his heart strings harder than the above photos which were sold to People magazine for a record $9.7 million. It was the first photos of their newborn twins, Kox Leon and Vivienne Marcheline.

When talking about the pictures, one of the magazine insiders was quoted as saying “Brad and Angelina are the dream couple of the glossy magazine world and we expect to triple our circulation because of the public’s fascination and interest in the couple and their children.”

Looks like that dream couple turned into a nightmare eventually!