5 things every virgin should know – No one will ever tell you this! 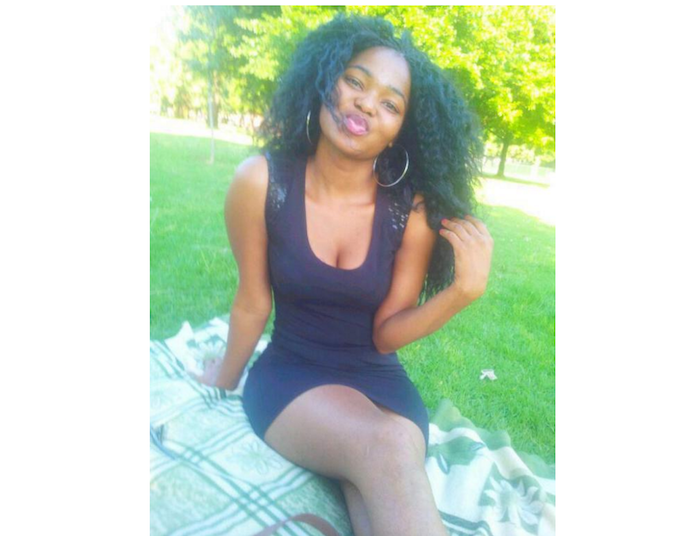 Things every virgin should know: The other day we were informed about a young man who didn’t lose his virginity until he was in his 20s and created a website on which he writes really obvious — but also valuable — relationship and sex advice for guys who are inexperienced with women. I even learned something from his post about basic stuff no one ever told him about sex! (“If the girl gets too wet during sex it can reduce the friction to the point where you don’t really feel anything.” I had no idea!)

“She asked me out, got me a bouquet of roses”…

Anyway, inspired by his work, I decided to write a primer for female virgins. Because although women usually learn the basics through friends (or magazines like Cosmo), there are still aspects of sex that we’re forced to learn the hard way. After the jump, the five things about sex most other women are too prudish or ashamed to share.

1.) It Feels Better Without a Condom

You know, people really get on their high horse when it comes to using condoms. Here’s the thing: You know those PSAs or HBO Families in Crisis movies about the importance of safe sex? And there’s always a guy who’s like slimy and tries to sweet-talk his girlfriend into having sex without a condom because “it feels better.” Well, he’s right. It totally does feel better. I know, know! Condoms are important for many reasons and you should wear them. But for me, it feels way more natural without one and I’m much less likely to get a UTI. And if he re-ups and is able to fuck you again, and you guys go through with foreplay again, it doesn’t taste as gross when you go down on him.

The 5 most common relationship problems and how to fix them