12 Celebrity kids that disappointed their parents (With Pictures) 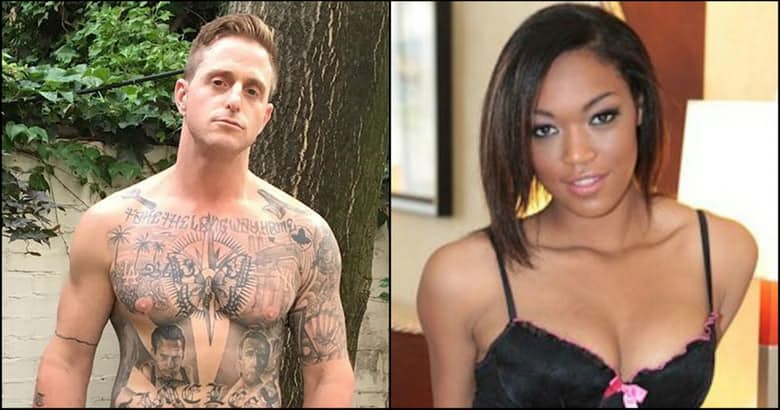 Celebrity kids that disappointed their parents – It’s not always easy to try and live up to your parents’ expectations. Whether it’s the people you date, the career you choose or their opinion on your overall lifestyle, most individuals have a pretty good idea of what their parents expect from them.

That pressure becomes all the more apparent when your mother or father just happens to be one of the most famous people in the world. Not only do you have the inherent expectation that you also must be successful, but you know that society is going to be keeping tabs on you, perhaps especially if you are not so successful.

Whether it is doing so much coke their nose was clogged, going to jail for several years (including one kid who spent 2 years in solitary confinement) or participating in some adult entertainment (when she was 18!), we’ve got some celebrity children that ran into problems in a variety of situations. Suri Cruise also makes the list, but when you find out how long it’s been since Tom has seen her, as well as the reasons why, you’ll understand how disappointed he must be in her.

One thing will definitely become clear by the end of the list, just because Mommy or Daddy is rich and famous, does not mean you have an easy life set out for you.

If we’re going to be fair, Indio’s father Robert definitely did some pretty rebellious things during his youth too, including several stints in jail. But it’s still never going to be a positive day when you get arrested, especially when the cops find cocaine and a pipe in your car.

Indio was arrested back on June 30th, 2014 when he was 20 years old, and pleaded guilty to cocaine possession. As a result, Indio spent time in rehab and went through a drug-diversion program.Robert Downey Jr. also put Indio into rehab shortly after his arrest in hopes of helping clean his son up. A friend close to the family said, “Bob not only knows about Indio’s struggles, he’s tried everything, as all parents do, including kicking Indio out of the family home, followed by boundaries and tough love. None has worked.” The friend went on to add that Indio had been a hard drug user for up to 8 years.

While not much is known about Indio now, in 2016 RDJ took to social media to congratulate his son on his continual commitment to recovery and sobriety, which at the very least indicates that he’s been able to get himself clean.