12 iPhone 7 apps that will make you want to buy it instantly! (With Pictures) 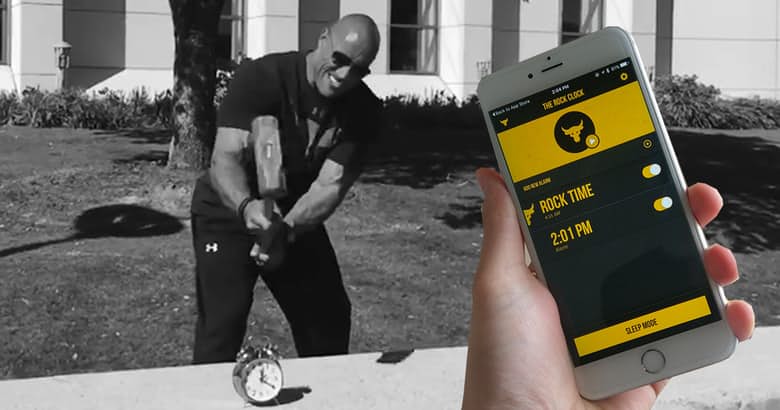 iPhone 7 apps – Apple seemingly can do no wrong. The house that Steve Jobs built (with a little help, of course) is more than a technology giant. It is the one company whose products function as part of a lifestyle that touches lives on a global scale. We have all been touched by Apple in some way or another, which brings us to the iPhone 7.

It’s too early to say whether or not this is the greatest iPhone of them all. However, the device does host new features that lift it beyond the competition. Two of the most discussed items on the spec sheet are the new waterproof design and the revamped camera system which continues the tradition of optical excellence.

According to Apple, the new optical image stabilization feature nearly eliminates pesky motion blur associated with taking cell phone pictures. The Quad-LED True Tone flash uses 50 percent more light in the flash process which gives the camera more room to play with the situation’s environment. The end result is images that are true to the moment and much more realistic than most others in the industry.

The iPhone 7 is said to be twice as loud as its predecessor, but there is a host of other specs that make this one special. Let’s take a look at the best apps on the market that make the most of what the iPhone 7 has to offer. No brainers such as YouTube, Netflix and Spotify have been left out in favor of quirkier fare that is just as valuable yet not as popular. Check out our list of the 12 must-have apps for the iPhone 7, and see what you might be missing out on with this upgraded new phone.

Not many people can justify spending $40 on an app, but there are some serious music makers that will consider the KORG Gadget app a steal. It is as powerful as similar desktop applications that cost nearly $1,000. With each passing generation, the iPhone becomes a bigger player in the portable audio game and this app takes advantage of this surge. One of the biggest draws to the KORG Gadget app is the sheer ruthlessness of its sound.

The synths are lush and the bass tones rumble out of your speakers or headset. In fact, there are those that predict that a new generation of music makers will turn to this app to create entire bodies of work. There are multiple ways to export raw audio into a separate mixing environment or it can be done within the device and exported as a finished product.

It has mind blowing capabilities and sounds absolutely incredible. It also offers a nice library of sounds and synths and it’s very easy to use.