13 Millionaire criminals who bought their freedom… You’ll be surprised to see this! (With Pictures) 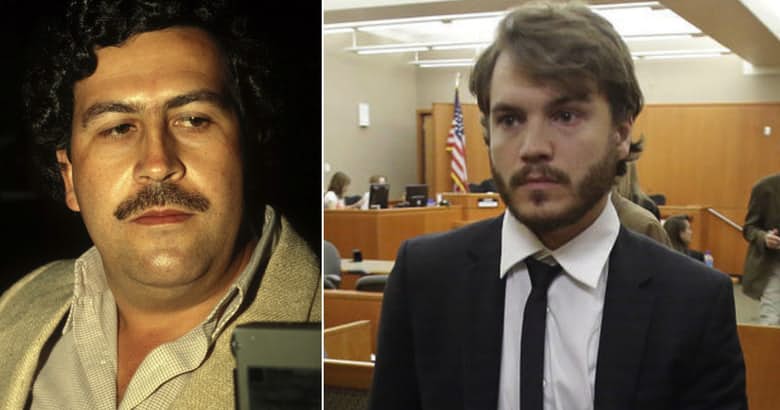 Millionaire criminals who bought their freedom – The rich and powerful can buy almost anything they want, including their freedom. A huge amount of money can make a difference between spending a certain amount of time behind bars or walking as a free man/woman.

There are many cases in which the well-off should have been locked up for years to come, and instead walked free or got reduced sentences. For everybody else, those same rules seem to not apply. A large amount of millionaire criminals are businessmen and celebrities. Other millionaires didn’t even earn their money the legal way to begin with, and these individuals include drug lords, drug dealers and mob bosses.

The justice system apparently gives an overwhelming amount of privileges if the dollar signs look right. These millionaires are nearly untouchable when it comes to the law and they suffer no consequences. Under some circumstances, the millionaire criminals even taunted law enforcement authorities.

In cases where they should have been locked away for years, they served little to no time inside the dreaded prison walls. We are not just talking about petty crimes here. We are talking about crimes involving robbery, drugs and even murder. The common person, most of the time, must pay their debts to society and will not see the light of day until their full time is served or they are released early due to good behavior.

Ryan Levin, who is also known as a “millionaire playboy”, was driving around in an expensive Porsche when he went off the road and killed two tourists from Britain. Not only was he involved in a deadly accident, he also fled the scene and was dishonest with police officers about certain details.

He was eventually arrested and his charges would have normally resulted in 10 years in prison. Instead of Levin serving time in jail, he took a plea deal that ordered him to pay restitution to the deceased’s families. His lawyer, David Bogenschutz, said,

“The wives and children of the deceased were significantly and permanently impacted by this incident, and they have indicated that there exists a great necessity for restitution which the defendant can, and will make if permitted a sentence devoid of incarceration.” The restitution payment settled out the civil lawsuit that was filed by the families. That’s a pretty good deal considering that two people were killed.