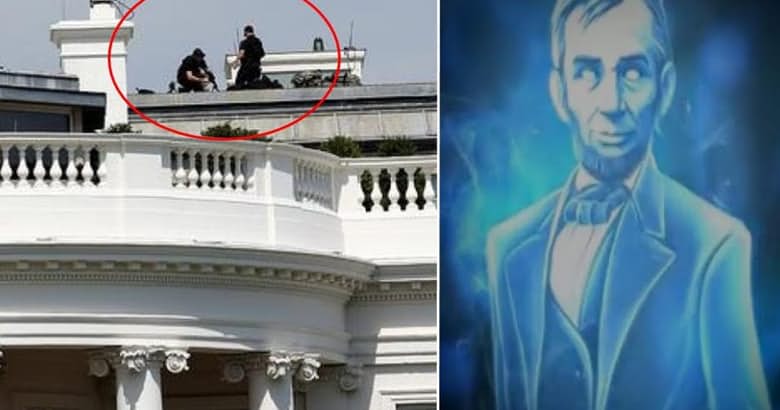 The White House is comprised of several parts including: the Executive Residence, West Wing, East Wing, Cabinet Room, Roosevelt Room and the Executive Office Building. The construction took approximately eight years to complete and was ready for its first tenants in 1801.

The White House is open to the public at designated times, but only in certain areas. The First Family’s living quarters, as well as all of the private offices are restricted. The media has their own area, the Press Room. It was even gifted two espresso machines by actor, Tom Hanks. He delivered the first espresso machine after finding they had none. A few years later he returned with a 2nd, more updated model. The Press Corps was shocked and extremely grateful for his generosity. And this is just the beginning of the weird facts about the White House that you never knew.

Yes, the White House has been the home for many various species of animals. President Hoover had not one but two gators that had free reign of the house. President Jefferson had a mockingbird that he let fly around the house. President John Q. Adams even had a gator that he kept in an upstairs bathroom! One of his attendants had the unlucky job of feeding and taking care of his beloved reptile.

Now, you could say that in addition to actual animals in the house there was a period of time when the White House was very much like the frat house in the John Belushi comedy Animal House. You see in the 1820s there was pretty much an open door policy. The public would come and go as they pleased. The President would even provide the alcohol! There were many instances where the President’s assistants had to lure the guests out of the White House by moving the liquor on to the White House lawn. Now that’s a party! Can you image if they did that today? A Secret Service nightmare.