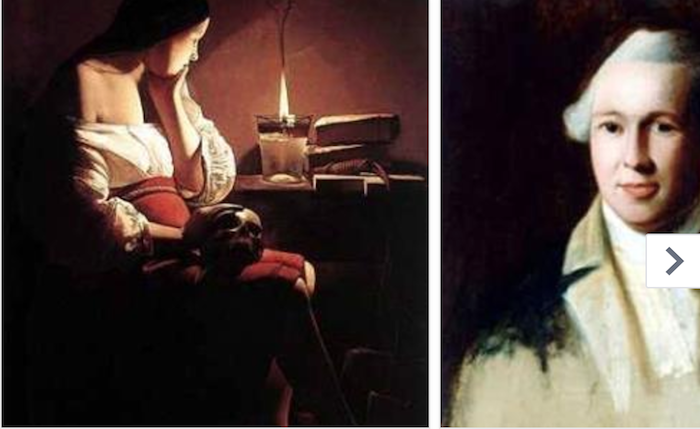 Stories history forgot: This list is inspired by an excellent book I recently bought called “Lost to Time“. I strongly recommend you buy it if you want to read much more detail about the stories, people and places in this list.
7. Peshtigo: Fire in the Forest

Most people reading this will be familiar with the Great Chicago Fire that killed hundreds and destroyed 4 square miles of Chicago, Illinois. However, most people don’t know that on the very same day a far worse fire occurred, in Peshtigo, Wisconsin. The October 8, 1871, Peshtigo Fire in Peshtigo, Wisconsin, is the conflagration that caused the most deaths by fire in United States history. On the same day as the Peshtigo and Chicago fires, the cities of Holland and Manistee, Michigan, across Lake Michigan, also burned, and the same fate befell Port Huron at the southern end of Lake Huron. By the time it was over, 1,875 square miles of forest had been consumed and twelve communities were destroyed. Between 1,200 and 2,500 people are thought to have lost their lives.

The fire was so intense it jumped several miles over the waters of Green Bay, and burned parts of the Door Peninsula, as well as jumping the Peshtigo River itself to burn on both sides of the inlet town. Surviving witnesses reported that the firestorm generated a tornado that threw rail cars and houses into the air. Many of the survivors of the firestorm escaped the flames by immersing themselves in the Peshtigo River, wells, or other nearby bodies of water. Some drowned while others succumbed to hypothermia in the frigid river.

Prev post1 of 7Next
Use your ← → (arrow) keys to browse
Tags: countdownHistoryworld
Share12Tweet8Pin3SendShare