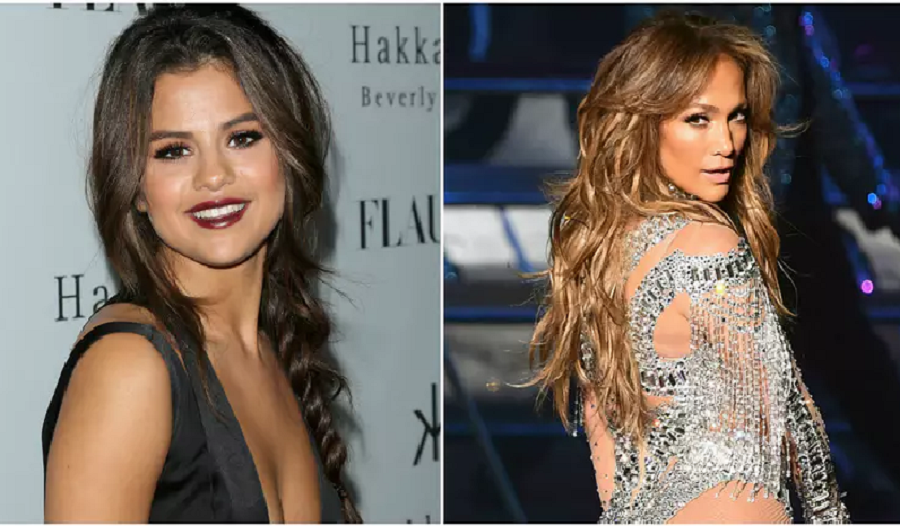 Hilary Duff started her career at a very young age, breaking into Disney and, unlike her crazy cohort, Miley Cyrus, Duff really did well at maintaining dignity in her career, and keeping fairly PG. Sure there are a few, somewhat racy photos, but nothing too excessive overall. Regarding Duff’s singing however, there has definitely been some controversy over whether or not she has lip-synced.

She was furious when accused of it, and expressed the same disdain for those who fake their way through their own music that Avril Lavigne had. There is a video out there to suggest that she may have synced her way through a brief performance, but otherwise, she seems to check out. That being said, no one has ever really been interested in her music.

Acting, as well as singing, Duff seemed to worry more about her roles than her voice, and that’s great when someone knows what side their bread is buttered on. The straightforward, relatively innocent manner of Duff is what attracts so many to her; that sort of sensual but simultaneous “you can’t have me” shtick.