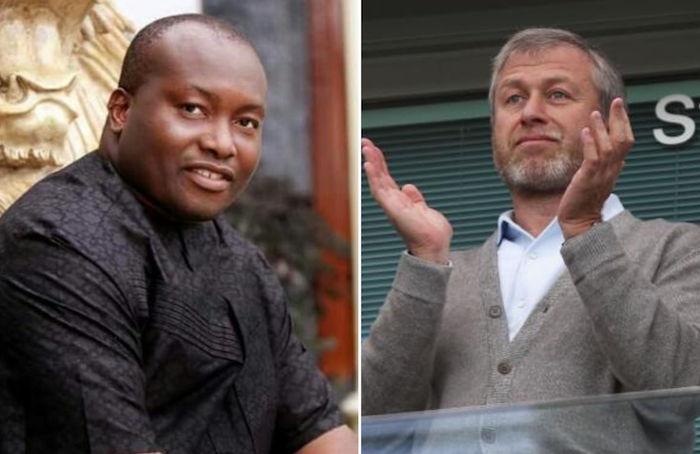 Richest football club owners: This week, Forbes magazine published its list of the 500 wealthiest people in the world.  Despite the fact that owning a football club is generally not deemed as a sound investment, the list is peppered with team owners. Here’s the top 10, as per the data compiled by Forbes. Note: The Arab owners of the likes of Manchester City and Paris Saint-Germain are notable by their absence, presumably because their clubs are owned by collaborative investment groups, rather than individuals.

Pakistani-American businessman Shahid Kahn bought the Jacksonville Jaguars in his native Florida in 2012 and added to his portfolio of slightly underwhelming sports teams with his purchase of Fulham in July 2013.

The purchase price of the club was never formally revealed, but it was thought to be in the region of $200 million (£119 million).

The 63-year-old made his fortune with the auto parts manufacturer Flex-N-Gate. 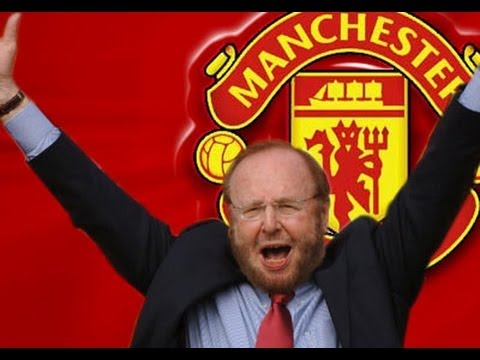 Much like Khan, Malcolm Glazer and his family also own a Florida-based NFL team, the Tampa Bay Buccaneers. Between 2003 and 2005, the family completed a controversial purchase of Manchester United.

Under their ownership, ticket prices have increased and money that might have been spent strengthening the team has been siphoned out of the club to refinance other business interests.

The unpopular real estate mogul and his kin have inspired the LUHG campaign (“Love United, Hate Glazers”) which encourages fans to wear yellow and green scarves at games in honour of the colour of their precursor club, Newton Heath. Their takeover also inspired the foundation of fan-run club FC United of Manchester.