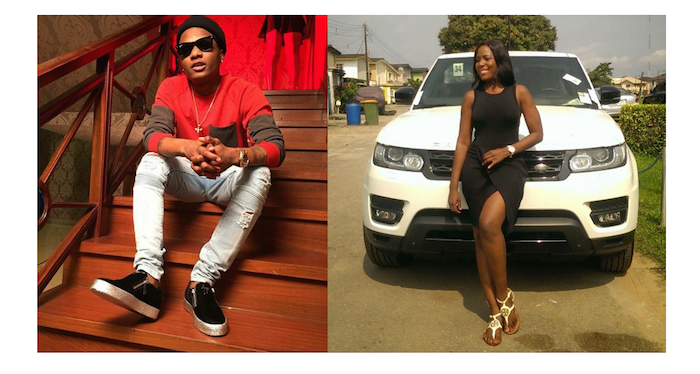 Celebrities who hate Linda Ikeji : Linda Ikeji is without an ounce of doubt Nigeria’s most successful blogger and she continues to maintain her position unchallenged. Linda Ikeji didn’t get to the level she is right now without some form of drama or confrontations from celebrities over stories they feel was wrong for her to post without confirming or just clear grievances from comments emanating from her blog readers on her posts.

Linda Ikeji was in the news some months ago when Wizkid called her out for publishing an exclusive story about how he was on the verge of being kicked out from his Lekki apartment.