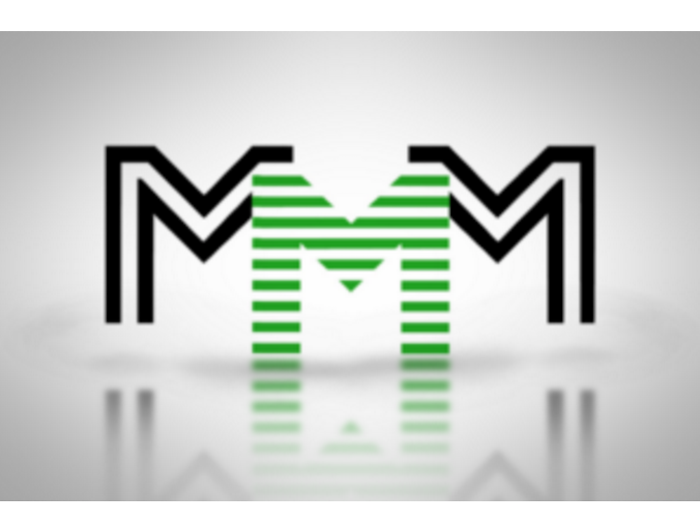 MMM is an acronym for Mavrodi Mondial Movement which was founded in Russia in the 1990s and is known for having operated one of the world’s largest fraudulent frauds where between 5 to 40 million were swindled about USD$ 10 billion. MMM reopened in 2011 as MMM Global with operations in about 30 different countries including Nigeria, South Africa, Zimbabwe, Kenya, Argentina, Bangladesh, Brazil, India and Philippines.

The movement prides itself as a mutual aid network where members donate funds with the promise of also receiving up to 130% of donated sum within one month. But in reality it is a fraudulent scheme where fresh funds are used to settle old claims and it’s been largely popular in Nigeria within the last one year where about 3 million people have become actively involved despite warnings from the financial sector regulators and the mass media.

The organization sent shock waves throughout Nigeria on 13th December 2016 when members woke up to a mail freezing all accounts due to systems overload and negative publicity. The world has experienced lots of Ponzi schemes but none with the type of sophistication and scale which MMM represents. These are some of the reasons why MMM qualifies for the most sophisticated scam of all time.

The International Dimension: MMM leverages on the internet to scale up its operations to everywhere in the world. Unlike most other notable Ponzi schemes that were locally domiciled in various countries, MMM currently has operations in about 30 countries with plans for more spread. Members can participate from any location once they have access to the internet. It is not registered in any of the countries where it operates and has no known offices or forwarding address. It is faceless and will be very difficult for the promoters to be arrested or brought to book as they are largely unknown.