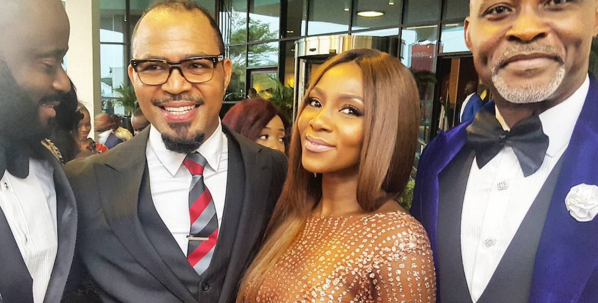 Nigerian celebs in the entertainment industry : Education is an integral part of the human life and its importance can not be overemphasized. Here is a list of popular Nigerian celebrities you didn’t know studied law.. Check them out right after the cut. Actor, film producer and a proprietor of a school of art in Ibadan, Femi was born to an actor father, Otunba Adebayo Salami so for him, acting runs in his vein. But Femi did not rise to the peak of his acting career until in the 2000s.

Even though Femi studied law from the University of Ilorin, Kwara and later got Master of Arts (MA) Degree in Theatre Art, he had started acting before he went to the university.

After graduation Femi practiced law for some years specializing in estate and property law before acting got a better part of him.

Femi is a toast of movie producers in the Yoruba movie genre.

Celebs with the ugliest feet – #4 is unbelievable (With Photos)