Nollywood celebrity marriages: Marriage which involves the joining of two people in a bond that is supposed to last until death, but in practice is increasingly cut short by divorce due to numerous challenges. There has also been an increase in divorce among couples in the entertainment industry, however some marriages are still waxing strong. We put together a list of some of the most adorable celebrity couples who chose to stay committed to each other despite all the glamour and fame. 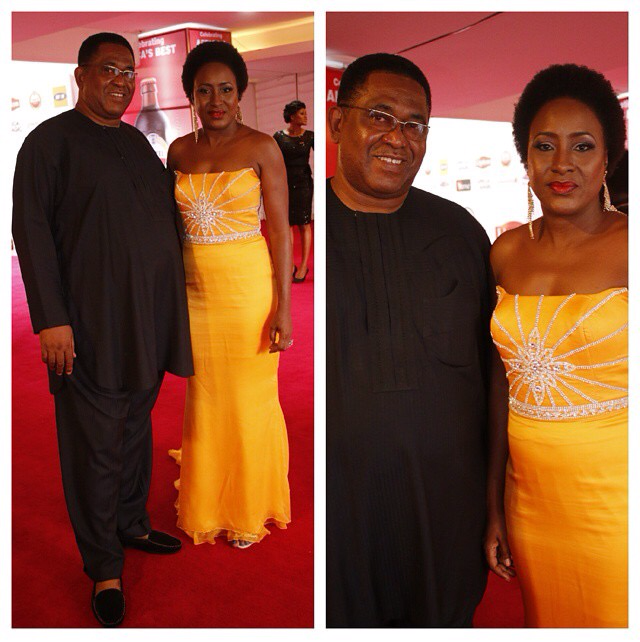 The Doyle’s marriage spans almost two decades. The couple who are quite popular in the media industry have still managed to stay committed to each other and their marriage Their marriage is blessed with children. 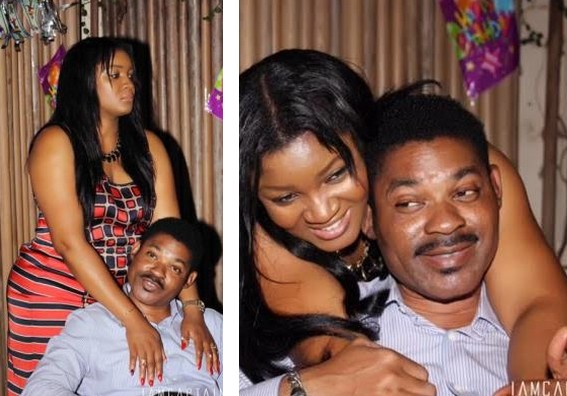 The Ekehindes have 20 years of  blissful marriage blessed with four beautiful kids. The couple’s marriage happens to be an enviable one and had over the years managed to be scandal free.