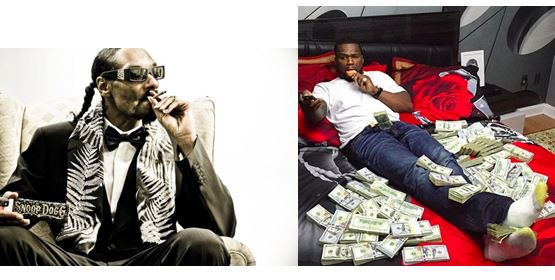 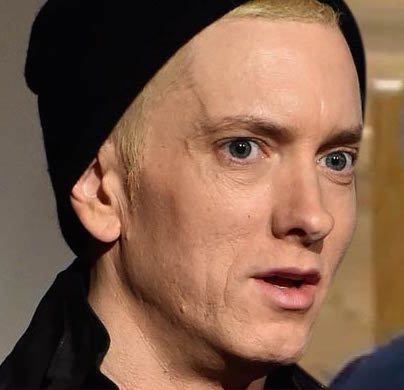 A rapper, songwriter and a producer, Eminem has proven his worth in the hip-hop scene. In the year 2000s Eminem has reached his peak by winning a Grammy for best rap album and Billboard Magazine naming him as the artist of the decade in 2009. His album The Marshall Mathers LP was also dubbed as the fastest selling album in history.

Being told I am beautiful at the age of 5 got into my head- Tv presenter,…

If you’re insulting your parents because of Ferrari, they deserve it…

Did you know that #BBNaija’s Efe was born in 1992 and graduated with First class in Economics? (Pics)