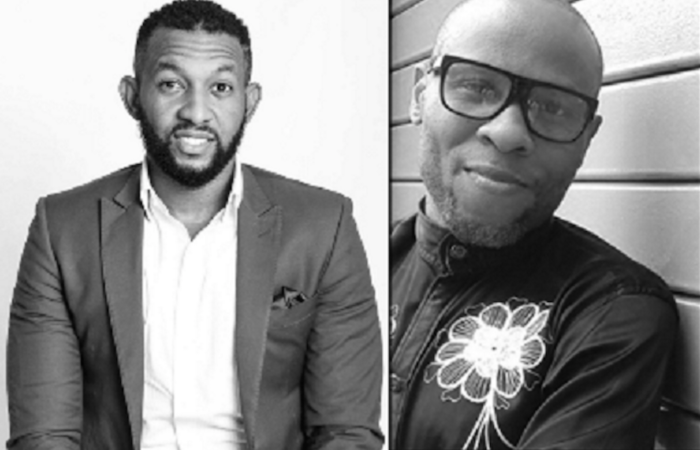 Died of Malaria: Typhoid and Malaria remain among the top deadliest diseases which have ravaged the Nigerian population over the years, and celebrities have not been spared in the scourge. Recall the case of producer, singer and comedy exponent, Nomoreloss, who according to some reports also passed on as a result of complications from typhoid in March last year. And now Eric Arubayi, of whom family sources said he died of complications from taking expired malaria drugs.

Indonesia’s Largest Fleet Of Taxis Teams Up To Beat…

Consequently, Celeb Police forensics have condensed the very critical lessons which must not be taken for granted by all and sundry in an awareness move to sensitise our readers about the scourge. While death is inevitable, what is avoidable should be taken seriously.

1. Malaria and Typhoid are Deadly
This sounds like overstating the obvious. But then, for emphasis, it is worth repeating, especially given the fact that most people out there still take them for granted going by the way they respond to treating the symptoms. Seeking expert medical advise is a sure way to knowing the extent of the symptoms and getting the right treatment.

If I go back to Nigeria, South Africans there will pay – Nigerian man mobbed in SA vents