5 things you need to know about Tonto’s husband, Churchill – #5 might be the cause of their problems 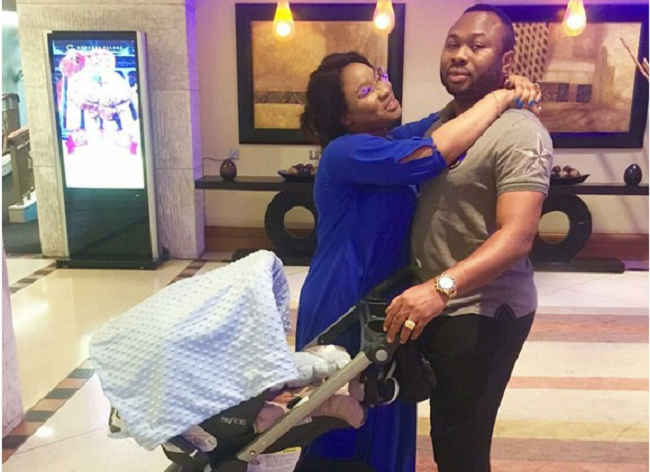 Tonto’s husband: Over the weekend, controversial Nollywood actress, Tonto Dikeh underwent her introductory ceremony to her famous boo, ‘Mr X’ who has now been known to be named Olakunle Oladunni Churchill. His identity is one that has been closely guarded by Tonto for months.

Here’s what we know about him:

2) He is a nephew to Olusegun Obasanjo being the son of the former president’s younger brother. This now means, Tonto Dikeh is an in-law to the past president.

Bukola Saraki, Yakubu Dogara and others happy to see Buhari in London (Photos)