List of celebrities that will be with 2Face on the street to protest – #1 will bring a lot of crowd! (See Photos) 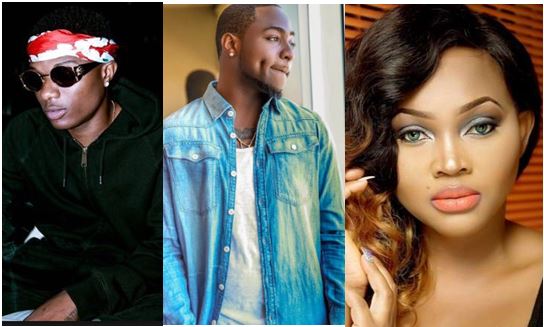 Celebrities that will be with 2Face: Come February 6, 2face Idibia will be leading Nigerians in a national protest against the federal government. While some of his colleagues like Blackface slammed him for his action, others have showed their support on their social media pages saying; they will be a part of the protest. According to 2baba, the protest is aimed at demanding answers from the government over different issues in the country which includes economic recession.

Leading out list is Governor Ayodele Fayose of Ekiti state. Check out others below:

He was one of the first to come out and stand for 2Face’s protest campaign. He even stated that, he is reay to give it al up just to make sure that this protest becomes a success. Thanks Burna! We need more celebs like you.

2face and blackface settle their dispute out of court