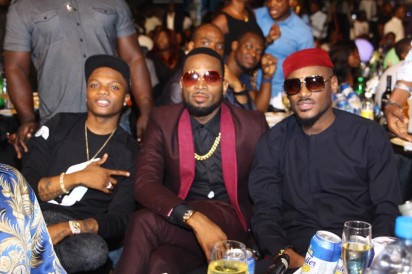 Nigerian celebs who hate themselves badly: There are certain celebrities in the entertainment industry that one way or the other, rarely cross paths. While some of them have an existing beef, some of them aren’t just cool. But then again, what is entertainment without some hates here and there. After all, not everyone will like you regardless of who you are. Right? Let’s see Nigerian celebrities that we barely see around each other. 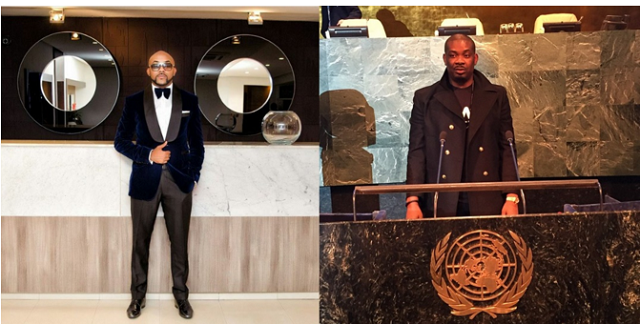 Sometimes we wonder if Banky W and Don Jazzy are enemies or maybe they just don’t get along.

The two industry chiefs are rarely seen together and don’t have any pictures together.

Over the years, Don Jazzy has refused to wish Banky W a happy birthday and repeated that this year.