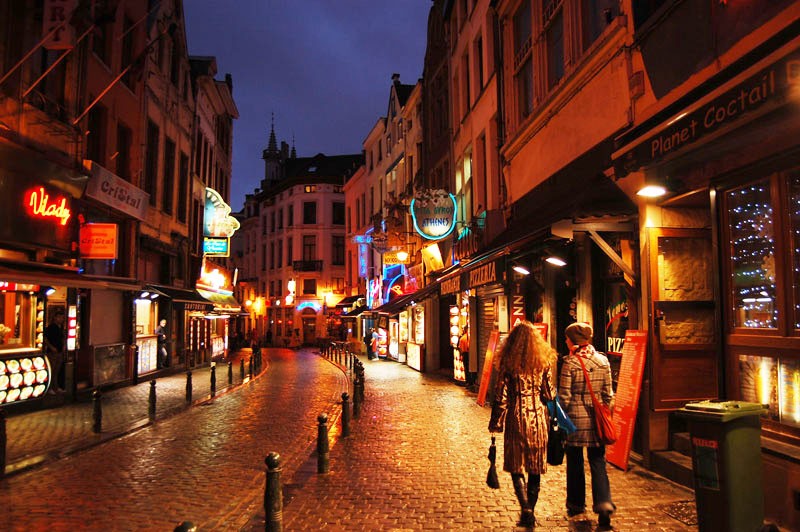 Online dating community and social networking service Gleeden is the favorite website of Belgian married men and women seeking hookups. It has 1.1 million members. One Gleeden advisor said that having a lover is a norm and is no longer a secret. According to him a mistress is the ultimate antidepressant. New registrations on Victoria Milan’s cheating site increased by 78 percent during a heat wave. If you live in Norway you know why the mating season is so short. According to one blogger ‘A Canadian in Norway’, low rate of adultery in Norway may be due to the size of the nation. Norway is a small country. People know each other, so infidelity is less common.