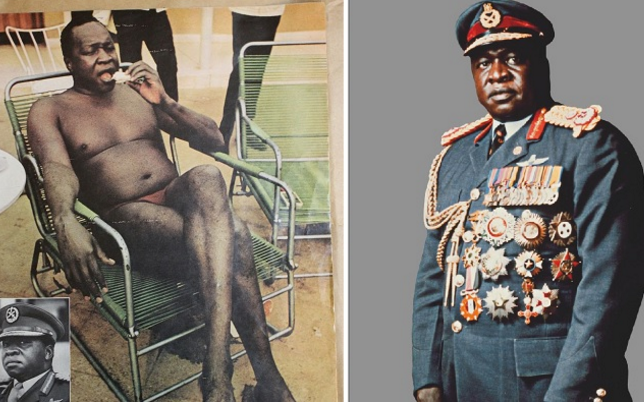 This however shouldn’t deter us from acknowledging the good things the man did during the 8 years he was at the helm of power. Yes, the man had a lot of good things up his sleeve unlike what the media has insisted on portraying over the years. 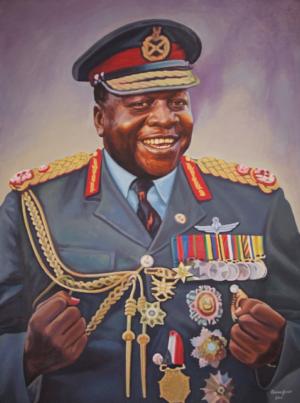 So come on with me, let’s talk about these things:

To start as off, during his tenure, the dollar remained steady between Sh. 7 and Sh 7.50. That was between 1971 and 1979. Yes, he really had his priorities in check as far as the economy was concerned.

He was also charged with the honour of expanding the Uganda Railway Corporation. This was used to transport heavy equipment and a lot of agricultural produce mostly coffee and tea.

He established satellite links which connected Uganda to the world. Established in Mpoma and Mukono and in his home region of West Nile, it was a one of a kind connection in Africa.

BBNaija: There is a possibility of dating Ozo but time will tell – Nengi…

Peak Milk insult the hell out of Dano Milk on Twitter – Wow!