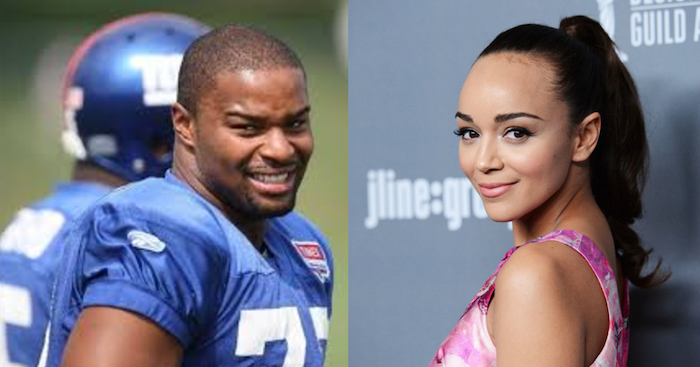 Ositadimma “Osi” Umenyiora is an English-American former defensive end who played in the National Football League. He played college football for Troy University and was drafted by the New York Giants in the second round of the 2003 NFL Draft.

He is proudly Igbo.