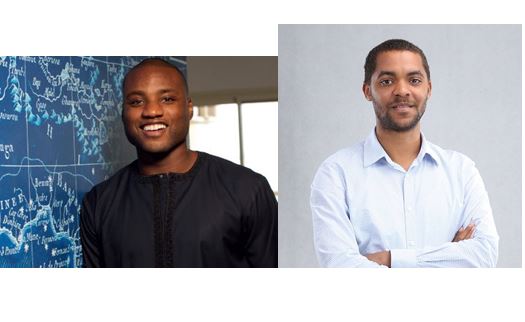 Young emerging male Billionaires in Nigeria: Nigeria is reputed to have the highest number of billionaires in Africa. Nigerian billionaires are always recognised in the international ranking yearly. The Dangotes, Adenugas and Elumelus are always in the limelight but no attention is given to the young and upcoming ones. So we decided to show just a few of them in the list below: Ladi Delano is a 35-year old Nigerian serial entrepreneur who  became the youngest Billionaire in Nigeria by being a liquor entrepreneur.

At the age of 24, in 2004, he founded Solidarnosc Asia, a Chinese alcoholic beverage company that made Solid XS, a premium brand of vodka. He is also the founder and CEO of Bakrie Delano Africa, an affiliate of the Bakrie Conglomerate of Indonesia. Sanomi amassed his wealth from oil trading and he is one of the youngest oil magnates in the country. The 39-year-old leaped into fortune when he established his oil trading company in 2004 called Taleveras.

Taleveras sells millions of barrels per day and also has stakes in energy supply companies in Nigeria and 3 oil blocks in Ivory Cost. According to Forbes, Igho Sanomi is one of the richest young entrepreneurs in Africa.

Top 5 most attractive Nigerian female police officers – #3 will make you drool! (With Photos)