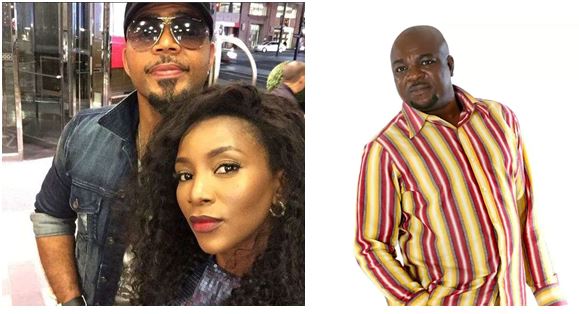 Celebrities Genevieve Nnaji: Multiple award-winning actress Genevieve Nnaji is a beauty to behold with her very attractive appearance. Many men including male celebrities marvel at her beauty and some took up courage to spit it out to her. Genny as she is fondly called started her acting career as a child actress in the then-popular television soap opera “Ripples” at the age of 8. She was also featured in several commercials, some of which included Pronto beverage and Omo detergent. In 1998, at the age of 19, she made her debut in the growing Nigerian film industry with the movie “Most Wanted.”

Below are 4 men in the entertainment industry whom Genevieve has dated:

The actress did confirm the two of them dated when she was asked of Kunle brought her into the entertainment industry.

She responded to the question saying, “Yes, Kunle Coker was actually my boyfriend, but he did not bring me into the industry”.