Tonto Dikeh’s marriage to Dr. Churchill Olakunle Oladunni came to a sudden end. Since then, the actress has been lamenting, sharing photos and videos of abuses she allegedly suffered in the hands of her estranged husband. She has also made several allegations which portrayed her husband as a ”woman beater, a liar and fraud.” As Nigerians keep sympathizing with the controversial actress, here are six things gathered from her revelations as the real causes of the crash of her 17-month-old marriage.

1. She was accused of pushing her mother-in-law down who it was alleged, caught her smoking 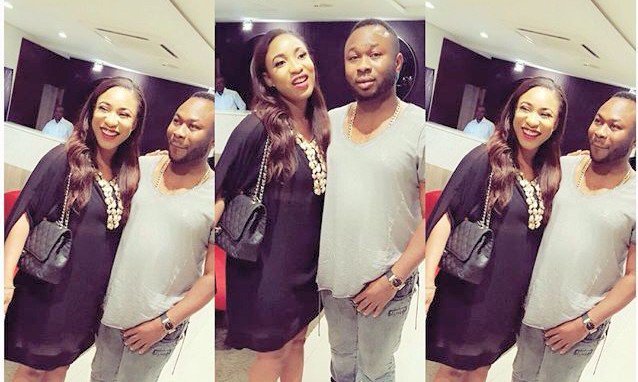 And on this she said, “That is a lie from the devil. I am close to my mother-in-law. My mother-in-law has never ever seen me smoke. There are times when I am really, really sick. ‘Mum if you are watching you know this is true.

I left with nothing, we move around with ‘Uber ’ – Tonto Dikeh reveals