He was once a cultist! Read 6 strange things about Apostle Suleiman that will shock you 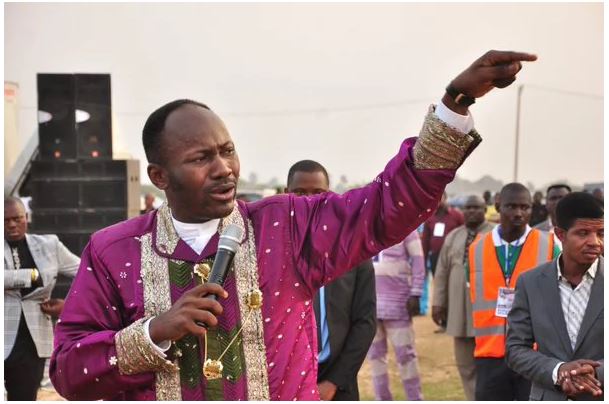 Facts about Apostle Suleiman: Apostle Suleiman, the founder and general overseer of Omega Fire Ministry (OFM) has been in the news of recent because of his recent outspokenness and the attempted arrest by the DSS. However, there are several interesting facts about him that many do not know. Here are some of them:

1. He once hated Christianity

Surprisingly, he once hated Christianity. According to him, the influence of his father rubbed off on him in his youth.

“My daughter lied against Apostle Suleiman”-…

He thought many Christians were insincere. Seeing the pastors collect donations from church members without accounting for the expenditure was a turn-off for him. However, that changed in 1989.