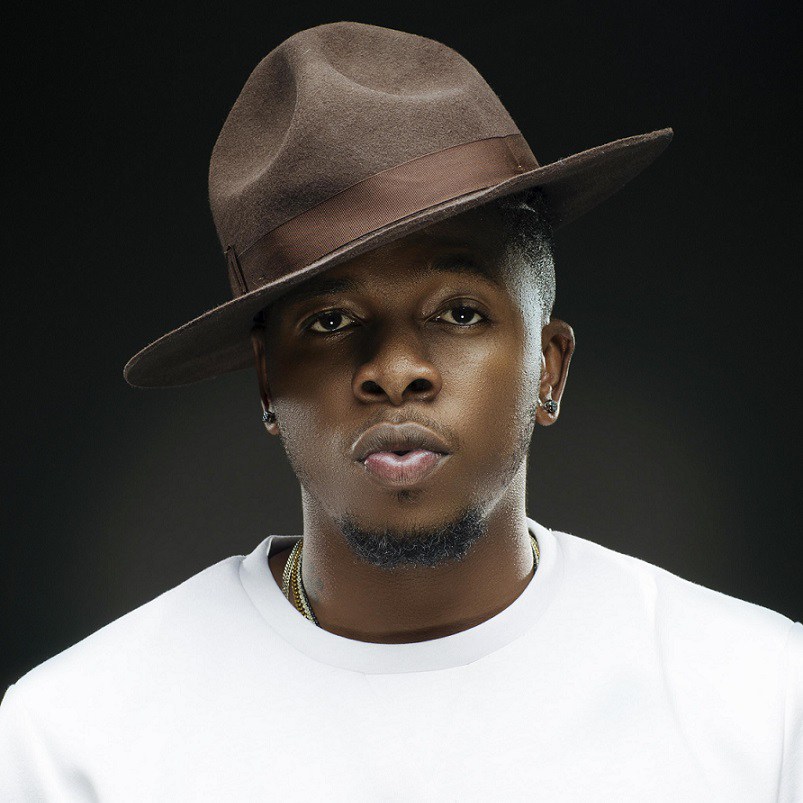 Nigerian singer and producer, Runtown, was the toast of the night at the Vodafone Ghana Music awards where he won African Artist of the Year.

The 18th edition of the ceremony held on Saturday night at the Accra International Conference Centre.

In November 2016, the Enugu-born artiste released ‘Mad Over You’, and the song immediately won over fans and music critics across the continent and beyond.

‘Mad Over You’ charted at number 38 on Billboard Twitter top tracks chart.

In 2015, the 27-year-old singer released his debut album, Ghetto University, and featured artistes like DJ Khaled, Phyno and Wizkid.

Here is the full list of winners at the award ceremony:

Artiste of the Year: Joe Mettle

Vodafone Most Popular Song of the Year: Dobble – Christy

Reggae/Dancehall Artiste of the Year: Stonebwoy