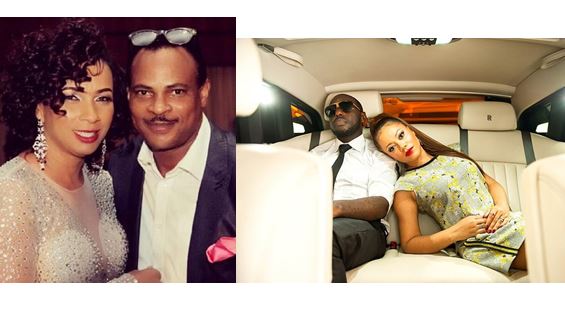 Some years ago, Timaya and Empress Njamah were one of the most talked about celebrity pair but both celebrities ended up their relationship bitterlyand it was even reported that Timaya allegedly tried to retrieve the car he bought for the actress.