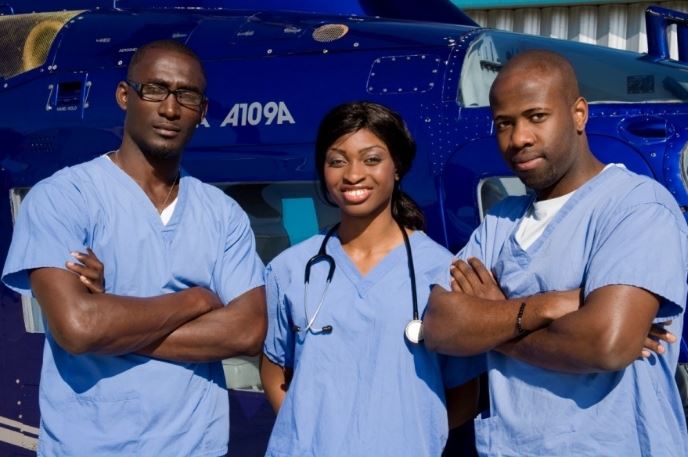 About 36.7 million people worldwide are currently living with HIV, and 1.8 million of those infected are children who contracted the disease from their mothers according to AIDS.gov. A shocking one in eight people who have AIDS do not even know they have it yet – are you one of them? While there is no cure for HIV AIDS, if detected early on, antiretroviral treatments, or ART, can keep the disease at bay and allow carriers to lead a fairly normal life. The only way to know for sure whether you have contracted HIV is to be tested for it.

I don’t want you to leave – Man breaks down in…

Man who’s been unemployed for 3 years moves out of…

A month or two after HIV has entered their body, 40-90% of the people experience symptoms that resemble flu symptoms, and this is known as acute retroviral syndrome (ARS). But, in some cases the HIV symptoms don’t appear for years, even decades after the body has been infected. These are some of the signs that may indicate you are HIV-positive.16 Signs You May Have HIV

1. Fever
One of the first signs of ARS might be a mild fever, up to about 102 degrees F. In case you experience the fever, you may also often experience other generally mellow side-effects, such as sore throat, swelling of the lymph organs, weakness etc.