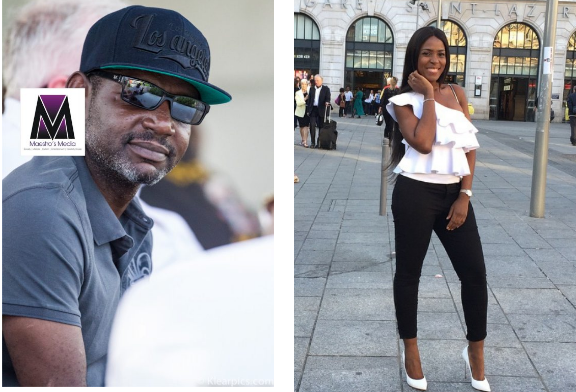 Banana island, an artificial isle near Lagos in Nigeria, often called a Billionaires Haven is a place where the most expensive and luxurious mansions are situated. Banana island was created to attract attention to the country, like famous islands in a shape of the palm tree in UAE. The cost of a plot of land in Banana island in Lagos runs into hundreds of millions of naira. The properties in this island are usually sold for billions of naira. Celebrities, business moguls, politicians are known to live in Banana Island. They can afford them as their estimated net worth runs into millions of dollars.

Reactions as Davido shows off the interior and exterior of…

In 2013, wealth and financial magazine, Forbes named Banana Island in Lagos as the most expensive neighbourhood and place to live in Nigeria.For many, this did not come as a surprise as Banana Island is largely considered to be on the same level of exclusivity with Saint Germain-des-Prés in Paris, Malibu in California, Beverly Hills in the United States, Burj Khalifa in Dubai and the elegant Calle Serrano in Spain. Linda is Nigeria’s celebrated and most popular blogger. Her home is currently valued at N800 million. Her home is unarguably the most talked-about property on Banana Island owing to her status as a celebrity blogger. Over the past few years, her net worth has been a subject of heated debate. In 2012, her blog was worth $1.2 million. In 2015, her net worth was estimated to be between N1.5 billion and N2 billion. Her blog currently enjoys a daily visit of between 100,000 to 250,000 visits from over 180 countries. She was also listed as Nigeria’s Highest Paid Blogger by Forbes in August 2016.

Toke Makinwa unapologetic as she buys her dream car (photos)